Finding the formula for predictable biology

Building the business of biodesign

As a keen fan of Formula 1, I’m amazed at the start of each season (especially those that follow a major rule change) that the teams manage to produce brand new cars from scratch, capable of performing at a similar level to last season.

Current F1 rules severely limit the amount of testing that these teams can carry out. But despite this, teams can design new components, and assemble a car that ‘works first time’ due to the incredible amount of in silico modelling and prediction that’s now possible. Together with some practical testing, such as the use of wind tunnels, cars are produced that are competitive from the first day of track testing.

This ability to predict and model how a product will behave is a critical turning point for any industry. It has a huge impact on development time and cost, due to the reduced amount of design, build, test iteration required. For example, it’s taken for granted nowadays that when a new aeroplane is designed, it will stay in the air and behave as expected on the first test flight. However, this wasn’t always the case. Indeed, there were periods of jet development where a “test, fix, fly” strategy was employed, which ultimately cost the lives of a number of brave and highly skilled pilots due to unpredicted behaviour during these test flights.

Thankfully, with advances in the breadth and volume of data collected and the understanding of all of the physical processes that influence the behaviour during flight the industry has progressed to a point where these incidents no longer occur. Other examples of the benefit of having sufficient data and understanding to allow such accurate prediction of a product’s behaviour (before any testing has been carried out) abound across a huge range of industries.

The sheer complexity of biological systems means that despite the best efforts of researchers across the world, our ability to predict the behaviour of living organisms, let alone the impact of man made changes to these organisms is still in its infancy. If the synthetic biology industry is to change gear and realise more of its commercial potential, it needs to overcome this key hurdle and improve our ability to predict how genetic alterations will affect the behaviour of host organisms.

We recently hosted a workshop which brought together leading experts from academia and industry, during which the lack of predictability was highlight as one of the hurdles holding the industry back from more commercial success. If you’re keen to find out how the delegates proposed to clear this hurdle and also some of the other challenges and solutions brought to light during the workshop, take a look at the report, which offers hope and some direction on how the SynBio community can drive the industry forward and create some winners of its own. 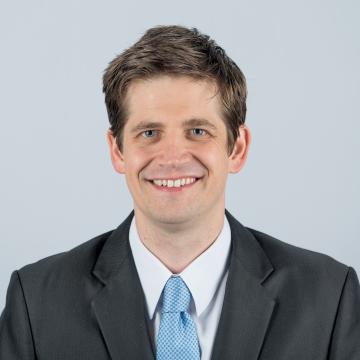 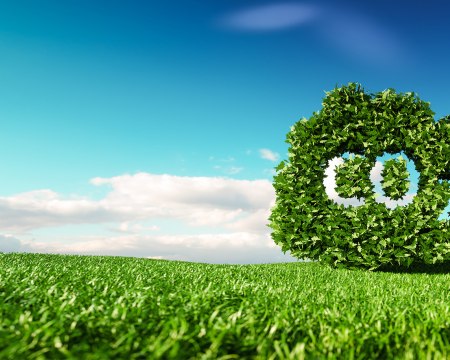 The other way to fix climate change – and gain competitive advantage

As part of our sustainability work, we’ve been delving into the significance of evolving global arrangements for carbon pricing and taxation, and the implications for our clients. It has led us to a new perspective. Sooner than you might think, policy changes will give product and service companies access to a new revenue stream from carbon sequestration. Global CO2 goals are long-term, but the business opportunities are unfolding now. 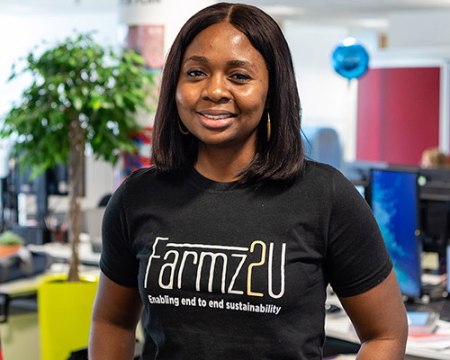 As I fly back to Lagos, it’s time to take stock and reflect on my two-week ‘Code for Good’ scholarship at Cambridge Consultants, working alongside some of the smartest people I have ever met! I’m grateful to the company for providing the opportunity, in partnership with the One Young World Summit 2019. 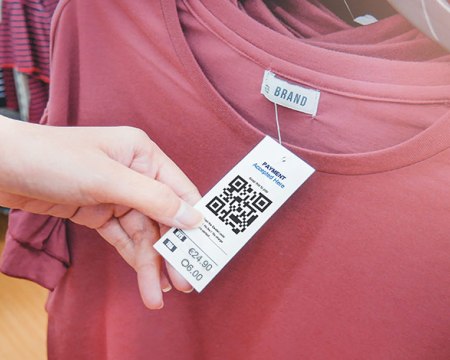 Imagine if the price attached to every item offered for sale displayed two prices. One price is currency, the other a new currency of embedded CO2e. 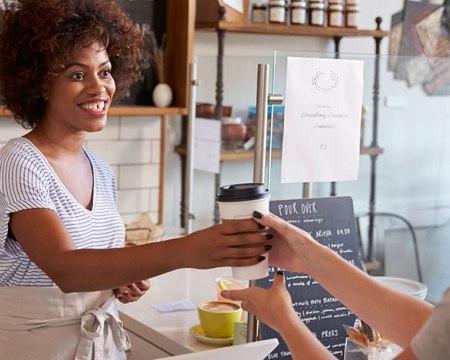 Is coffee cups as a service the answer to eliminating the disposable cup?

What if there was a simple way to resolve two of the key issues that drives consumers to continue to demand disposable coffee cups?