Despite intense media focus and impassioned societal debate, meaningful progress on climate change is a glacially slow business. This is particularly true in the medical device sector, where health, safety and patient outcomes – rather than sustainability and environmental impact – are naturally the focus.

Climate change is a global problem that demands globally-focussed solutions, but the task is so gargantuan it’s difficult to know how best to tackle it. I believe that radical technological innovation is the way forward – human ingenuity has solved critical problems facing society time and again throughout history.

Right now however, the status quo in medical device development is inconsistent with the rapid progress demanded by the climate science. Products are slow to market due to high developmental risk, exorbitant cost and extreme regulatory burden. There is an alarming rate of programme attrition which creates pressure to play it safe with known solutions where possible. And if, after many years of development, a product successfully navigates the clinical, financial and regulatory gauntlet and is launched into the market, it will likely stick around largely unchanged for years, whilst being produced in the millions.

The environmental message is clear – rapid and decisive action is needed to solve the climate problem, but are likely sources such as governments, consumers and private companies ready to step up?

The power to change

The obvious first place to look is governments and official bodies. Legislation and initiatives at national and international level have by far the greatest power to drive impactful change at a global scale. Indeed, several examples of governmental action from recent history show how hugely successful this approach can be. Lead poisoning from leaded gasoline products was combatted with the US Clean Air Act of 1963, reducing and eventually banning their use. The Montreal Protocol of 1989 heralded the phaseout of CFCs, halting the breakdown of the ozone layer, while a year later the US Clean Air Act Amendments limited emissions of sulphur dioxide and nitrogen oxides in order to prevent damaging acid rain.

They all demonstrated how regulation can virtually eradicate large-scale issues within a matter of years if the scientific consensus and political will exist. Additionally, restrictions and outright bans invariably drive new technological innovation and scientific breakthrough resulting in further change. But that’s not possible without the initial stimulus of well-considered legislation that is enforceable and infeasible to circumvent.

Our leaders and lawmakers are a long way from driving sustainable practices at the national level of government and infrastructure, let alone in the private product-producing companies scattered across the globe. Binding legislation that creates change at the level of individual products seems a distant dream.

What about a grassroots approach driven by end-users? Perhaps we could rely on individual patients to be climate conscious and to consider a medical product’s eco credentials, to shun low-sustainability devices and avoid companies with poor environmental practices. There is undeniably a shift in this direction, with consumers at large becoming increasingly concerned about their personal environmental impact and that of the products and services they use. Many will factor this into their product selections.

Unfortunately, it can be extremely difficult to be well-informed on these issues – if reliable information is even available. Furthermore, in many healthcare systems the product choice is one step removed from patients, who rely on the prescribing healthcare professional. Of course, the patient can apply pressure to the clinician, but there is usually strong implicit trust in a professional’s recommendation and a feeling that it will undoubtedly be the optimal choice for their health.

Despite a growing number of primarily younger consumers willing to change habits and make sacrifices for the environment, there are still many who just want business as usual. These patients often take the view that personal medical outcome trumps all other benefits, sustainability included. Some may want to avoid an awkward feeling, however misplaced, that they are choosing the environment over their own health, and that contributions to halting climate change can be made in some other aspect of life less important than medical care. Combined with the ‘moral license’ generated by higher profile pro-environment behaviours (think recycling food packaging and snubbing plastic drinking straws), this means that medical products could end up near the bottom of the sustainability hitlist, particularly for more conservative patients.

So, international efforts to create an effective legal framework have stalled and it’s a tough landscape for even well-meaning users to navigate, especially in the charged context of a health-focused product decision. This creates space for progressive tech companies to tackle the problem pre-emptively. Pharma and bioscience organisations have the means and the global vantagepoint necessary to effect meaningful, impactful change through the design, manufacture, use and disposal of their products.

These companies produce many millions of medical devices per year, so even minor alterations can have a large compound effect (estimated through tools such as life cycle analysis). Evolutionary improvements such as this would be a positive and welcome step. But the real prize surely lies in revolutionary change.

Advances in technology can radically alter the landscape of a sector, including the environmental impact. But innovation is invariably motivated by factors other than sustainability – a benefit to climate is typically a by-product rather than a driver. Approaching invention with a focus on sustainability will I believe lead to exciting new product types that can improve our management of disease as well as our effect on the environment. An up-front investment is to be expected, and businesses will rarely pursue expensive novel solutions for purely altruistic reasons, or without a clear financial incentive. But the outcome is likely to be mutually beneficial for companies, patients and the planet.

In the age of social media and heightened consumer awareness, public image is an increasingly powerful driver of sales and long-term success. A growing public bias towards ethical consumerism renders environmental standing an influential selling tool, provided this isn’t perceived to be at the detriment of key medical device attributes such as performance, efficacy and usability. Further, if new product categories and technologies successfully address the climate change issues in their given field, the owners will command the attention of governments desperate for easy wins on environmental issues.

Once legislation does catch up, those progressive companies will be ideally placed to help shape new regulations and capitalise on the resultant altered landscape. The mere existence of products that address a problem before it’s in the firing line should drive more aggressive regulation that leaves competitors far behind.

Ultimately, it may be easier to change the products rather than change the behaviour of the individual or wait for governments to swoop in and save the day. Progressive tech companies are uniquely placed to be the role models. Human ambition and ingenuity can be the driving force behind meaningful change in the medical device market. The legacy will be exciting new product categories with lasting sustainability benefits. This is a debate with huge significance for all of us, so do email if you’d like to continue the conversation – I’d love to hear your views. 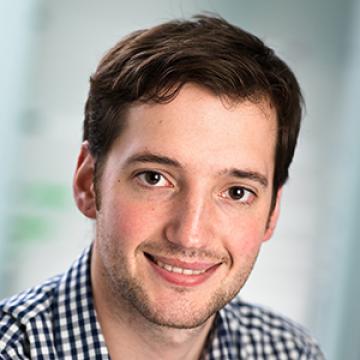 Dan is a Senior Consultant in our Medical Technology division. 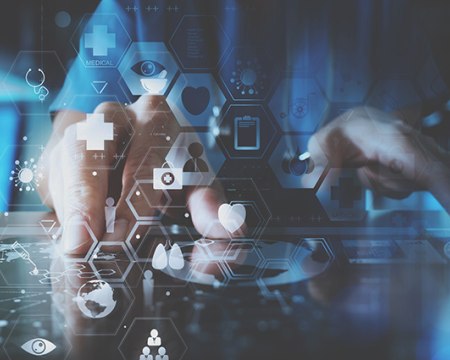 Now you’ve got a talented team together, surely it’s time to push on to design and build your device? Not quite. In the latest in his series of articles, our VP Surgical Robotics & Advanced Surgical Systems Andrew Savarese explains the crucial importance of system architecture, the vital blueprint for project efficiency… 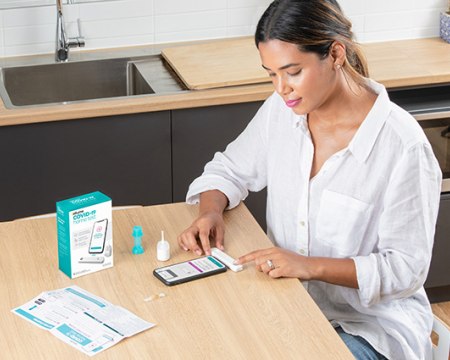 The rapid, at home COVID-19 antigen test from digital diagnostics company Ellume features core technology from Cambridge Consultants. Read how this FDA approved test is set to be a game-changer in the global pandemic. 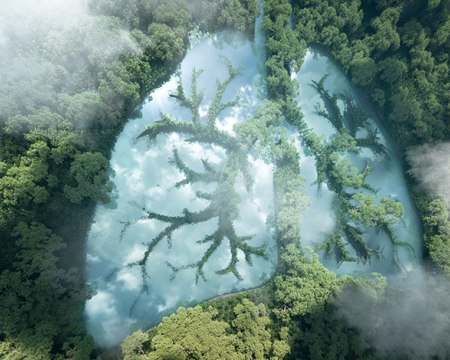 Sustainability emerged as a hot and emotive topic at this year’s Drug Delivery to the Lungs (DDL) conference, read Donal Taylor's thoughts on other key trends that emerged. 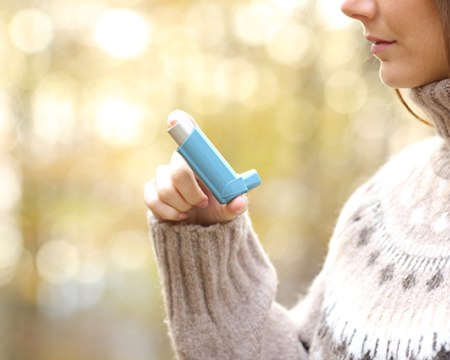 Matt Garwood challenges the medical device development status quo. If we embrace a bold, comprehensive response that begins at the concept stage and ends with the device user, it is possible to challenge conventional thinking and change for the better.