The UK government is committed to constructing 300,000 homes a year by the mid-2020s, but the Climate Change Act dictates that the country must halve its emissions in new buildings by 2030. With the thermal performance of new-builds becoming more critical than ever, the current paper-based assessment protocol is not an effective solution. There is plenty of evidence showing a worrying gap between the standard measurement and the actual performance of newly-built homes.

The other way to fix climate change - and gain competitive advantage

This anomaly was central to the recent innovation project we undertook in partnership with Redbarn Group, a company focused on finding new ways for the construction industry to reduce carbon emissions. Our collaboration has produced a compelling example of how technology can inform radical solutions, cut through complexity and help drive meaningful environmental change. Together we developed VeriTherm, a tool designed to equip the building industry with a definitive, pass or fail thermal performance test that takes just a matter of hours.

Let’s begin with the stark limitations of the status quo. Currently, a new building’s Heat Transfer Coefficient – the standardised measure of insulation performance – is not determined directly but calculated on paper using a government-approved methodology. The problem in the real world is that the construction process introduces many compromising pitfalls; from shoddy installation and ‘thermal bridges’ between insulation gaps to substandard or damaged building materials.

Construction errors that might seem relatively minor to the unfamiliar eye can cause big problems. For instance, failing to overlap a window frame with the wall cavity properly can create a thermal bridge of just a few millimetres which triples the heat loss at that point. The news media hums with stories of poor build quality in new properties, with insulation often cited as a problem area – as in this BBC report.  In August, the House of Commons published a briefing paper discussing the issue. It noted that although customer satisfaction rates were improving, they sat at only 86%.

Another troubling trend is the amount of sub-standard, substitute, and even counterfeit materials entering the market. A recent report revealed that more than two thirds of social housing in Northern Ireland has sub-standard cavity wall insulation. Apart from the increased fire safety risk and other health worries, the thermal performance of substandard materials and the resulting increased heat loss is difficult to quantify.

In 2014, the Zero Carbon Hub published its report on Closing the Gap Between Design and As-Built Performance. It depicted a multi-faceted problem and cited a range of factors, including the design process, the skill level of builders, quality control of materials and lack of verification feedback on results. It concluded: “There is a clear need to refine existing diagnostic tests to make them more useful, usable and consistent, and to develop new techniques. There remain conflicting views on the most commercially viable way to demonstrate a building’s as-built performance, however the development of appropriate testing, measuring and assessment techniques is urgently required.”

That urgency couldn’t be more clearly demonstrated than by the criticism levelled at the building industry for being among those achieving little in terms of greenhouse gas reduction. The former minister and peer John Gummer’s foreword to the 2018 Progress Report to Parliament, Committee on Climate Change, stated: “This can’t go on. In the last five years, emissions outside of power and waste have plateaued. My committee has chosen this moment to give a strong message to government: act now, climate change will not pause as we consider our options.”

He went on to urge the building industry to enforce standards that will reduce emissions from buildings, “where consumers have been cheated by misleading industry claims”. This criticism stemmed from the

dramatic drop in remedial insulation work on existing homes, and the prevalence of lower than mandated thermal performance in newly-built homes.

In early 2016, Innovate UK published findings from a study of 76 new build homes and 50 non-domestic buildings. Average total CO2 emissions from domestic homes were 2.6 times higher than average design estimates. There was wide variance between individual homes, with the worst using ten times the energy of the highest performers. Figures for non-domestic buildings were even more extreme with buildings emitting 3.8 times the modelled CO2 on average.

In its February report, UK Housing: Fit for the Future? Gummer’s Committee on Climate Change  recommended measures to address this performance gap. It urged the reform of monitoring metrics and certification to reflect real world performance, rather than modelled data. “Accurate performance testing and reporting must be made widespread, committing developers to the standards they advertise.”

Identifying a path to progress with technology

As we initiated our joint project, we sat down with the Redbarn Group to reflect on what is clearly a pressing challenge for the building industry. The message from government, the public and private institutions alike centred on the need for a simple way to determine the thermal performance of new-build homes. As often happens at Cambridge Consultants, we helped clear a path to progress by opening fresh technological territory – in this case between the two extremes of thermal efficiency modelling and direct measurement of the HTC.

That direct method, known as a co-heating test, measures the energy input needed to maintain a given temperature inside versus outside. Once a house has reached a steady state, any continued heat input must be escaping – with the ratio of heat in to temperature difference giving the HTC. Unfortunately, it takes around two weeks to reach steady state and collect enough data. What’s more the house must be unoccupied and undisturbed, making it practical for research only.

As we’ve already seen, the government’s current Standard Assessment Procedure (SAP) for energy efficiency is a modelling exercise that can only give the HTC for an idealised build. There is no way to detect compromising materials or procedures without impractical, time-consuming site inspections.

Redbarn needed our help to create something between the two approaches: essentially a test for builders and home buyers that can be applied rapidly to determine whether expected values are being met. The resulting cloud-based energy platform – VeriTherm – provides a pass or fail result for a newly-built home in a few hours to eliminate the need for testing over long durations. It takes real-time data from strategically placed sensors as the building heats then cools overnight, comparing that to the design calculations.

Its efficacy is rooted in our algorithm, designed to quickly determine if the building is failing to meet expectations. We validated the performance of the algorithm by testing it against a ‘hot box’ structure we built to heat and allow to cool. Final testing was carried out in a real building.

With its methodology filed at the UK Patent Office, VeriTherm is a significant breakthrough that looks set to help shape a future where every new home is assured to be compliant. It also responds to the growing imperative for more meaningful – and verifiable – carbon reduction. Contact us if you’d like to know more about our expertise is this area, or you’d like to discuss a pressing challenge of your own.

The infographic below shows why CO2 emissions from housing are a big problem and how VeriTherm provides an effective solution: 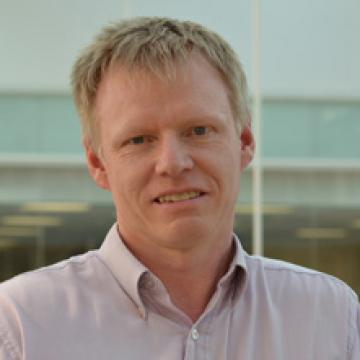 Andrew is an experienced product developer, concentrating on innovative and sustainable new products and industrial solutions. 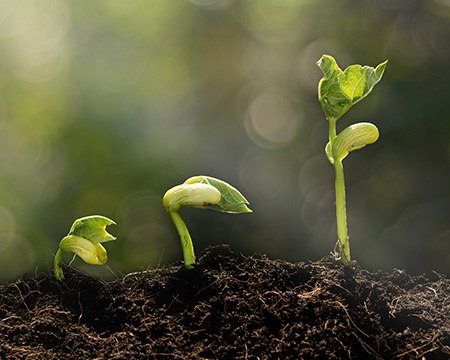 With the Cop26 summit in Glasgow providing a noisy, politically charged backdrop via the mainstream media, there was a real sense of relevance and urgency in the air as I contributed to last week’s virtual REAP Conference, organised by Agri-TechE. 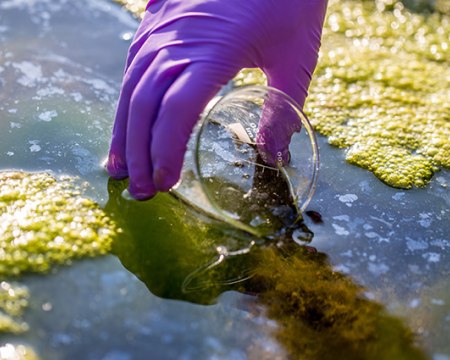 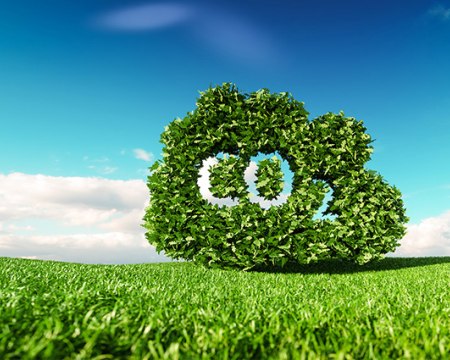 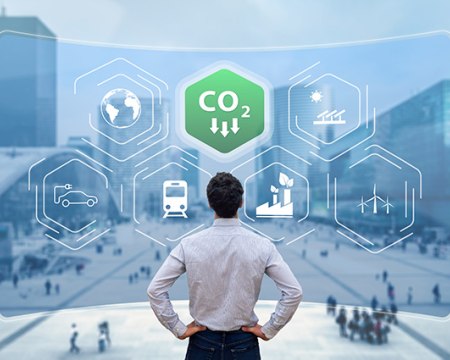 In this whitepaper we examine the potential rewards of sustainable yet multidimensional business growth and reveal why whole system mapping is a prerequisite for driving essential system-level – not just product-level – innovation.