Interviewed at Innovation day Joe Marino from Haptx talks about introducing users to a sense of touch in VR environments.

Richard: I'm here at Innovation Day with Joe Marino who is the Director of Product at HaptX. Joe, welcome.

Joe: Thank you, happy to be here.

Richard: There's a crowd of people around a stall, a booth that you have, there's an interesting-looking glove, tell me what does HaptX do?

Joe: So in short HaptX brings touch to virtual interactions. We want to make the virtual world something that you can naturally reach out, grab and feel and use like you would use the physical world that's around you. Long term vision has always been to replicate the Star Trek holodeck experience. Be able to have whatever virtual world you want around you and try to make that feel as close to real-life as possible. The product we have here today is our HaptX gloves, it's actually an early development kit version of our HaptX gloves, and this is the first step in accomplishing that full vision of having the whole virtual world around you.

Richard: Great so tell me, how would you use this glove?

Joe: So HaptX gloves enable you to have your real hands in the virtual environment. There's two modes of feedback. You have tactile sensations, where you can reach out and touch an object and you'll feel the pressure at the contact points of the object you're touching with. There's also a force feedback element that prevents your hands from squeezing through the virtual objects that you're interacting with. A lot of what we found people want to do in VR is reach out and touch and grab things, and this enables a lot of that.

Richard: So what sort of applications might you see for that with this extra sense of touch?

Joe: So there's a lot of people doing design and training applications with VR these days, they've found that it is a lot less expensive to make your environments virtually than make them physically, but you have to learn how to use the virtual world to train in. You have a set of controllers, you don't get to touch anything at all maybe. So with the gloves, your real hands are in there, and whether you're trying to design a next-generation car and want to sit there and physically feel that steering wheel and interact with the buttons and knobs, or you have hazardous environment that you want to be training in and you really don't want to have the person there, but give them the sense of the space virtually, the gloves let you do that just like putting the user in there and saying “here’s your hands, go and do the process that you know how to do, or that you're being trained how to do.” And then they can apply the muscle memory that they learn there into either future training or the actual on-the-job work.

Richard: So VR technology as a whole everybody has an opinion on the future of VR right? So where do you see VR going? What will be the killer applications in the future, whether that includes this haptic touch or not,  where's it going?

Joe: Well we obviously hope that it does include this haptic touch. So VR has been around for a long time, In the eighties, there were the first kind of 2D displays where people have the headsets on, but they were big and bulky and as far as the consumer was concerned VR died. But industry kept using and advancing VR since then and up till today, and has found a lot of applications for design and training tools where they want to test their new car model and just visualize it virtually before they start making the models. Right now that's often done in a VR cave environment, consumer headsets these days have definitely expanded that so that people can actually be at their desk and do VR design reviews. But we want to bring that the next step further where you're not just looking at what you're reviewing, you're actually interacting, moving, manipulating, grabbing. Take the next-generation car model that you have, have all the VR components and let's build that car from the ground up before the first prototype parts even end up in your hands.

Richard: One of the things I've always found interesting with VR is people's first reaction when they use a particular VR headset or a particular VR application, it can be very polarizing. What's your experience when people first use your product?

Joe: There's definitely a kind of moment of joy when they get that first contact. One of our first interactions is there's a rain cloud in front of you, you put your hand out and you can feel these virtual drops of rain hitting your palm, and you just see the smile on that person's face, and you know. We often ask, is it working? And we can just tell, oh yeah, they're getting what they're supposed to get. People don't expect to be able to feel the virtual world, like you don't feel movies that you watch, you don't feel what you see on your TV screen so when you have your hands there, you have a new level of immersion that really hasn't been available before.

Richard: So you worked in partnership with our sister company, Synapse, in the development of this. What specifically was Synapse's involvement

Joe: So it's no secret that hardware's hard. And startups are very bad - for the most part - you know there's many exceptions, but for the most part, startups are good at designing something that's a great experience, that shows the direction of the technology, but having that being durable, reliable, manufacturable, at a cost point that works is challenging. So we got to a point where we had a proof of concept development kit that we could show off, but the number of parts and the number of hours to manufacture that wasn't reasonable for the customer set that we have. So we engaged with Synapse to both improve the design, keeping a similar architecture, but take the parts from 3D printing, make it injection molding, find the stuff that doesn't have the durability and longevity that we need for a product that would last several years, and help us do the testing, investigate the materials and validate that hardware will actually work as long as it should. And as a start-up who's relatively young, you don't have that design experience, but then you also don't have the network of manufacturing groups to engage with who can help you actually make things at scale. The last thing you want to try to do is have a team that can build the hardware well and also design it to last long but then also build a manufacturing line and training manufacturing, it's just too much for one small company to do. So by working with Synapse we were able to leverage not only their good mechanical design resources but also their network of vendors and suppliers and the relationships they have previously built, you know, they would be able to get a vendor on the phone that would never even return an email from us.

Richard: Sure, this is what they do, right OK.

Joe: Yes, that whole kind of NPI, the new product integration in product development is really what we were looking at, and Synapse is kind of set apart from the rest in their capabilities there

Richard: Got it, and that experience of working with Synapse, the day-to-day stuff how's that?

Joe: It was great, it's always nice when the engineers - I'm project manager for the most part for this project - when the engineers are happy that they're able to get the response back quickly, when they're able to just talk directly to the other engineers over there and they get to converse one-on-one, and I just get updates of how things are going. I'm always happy when I get told - oh we reached out, there's two more emails that have been sent we haven't heard anything back I'm like - okay I'll step in, I'll help talk to their boss and figure out why that why we're not hearing anything back because we're on tight timelines. So Synapse really recognized how important it was to have consistent progress throughout the whole project, and were very responsive.

Joe: Appreciate it, thanks very much. 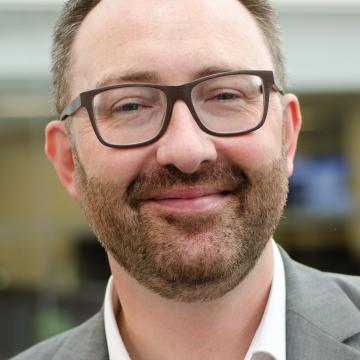 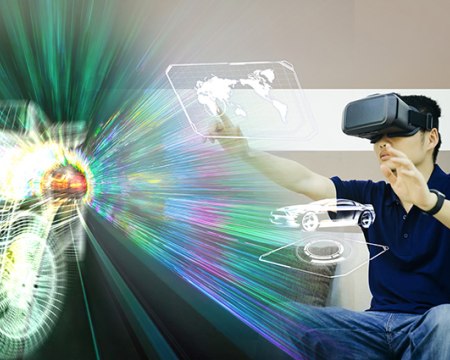 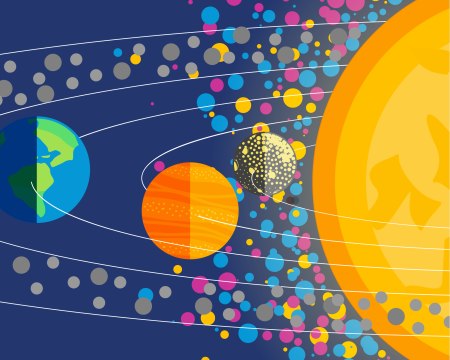 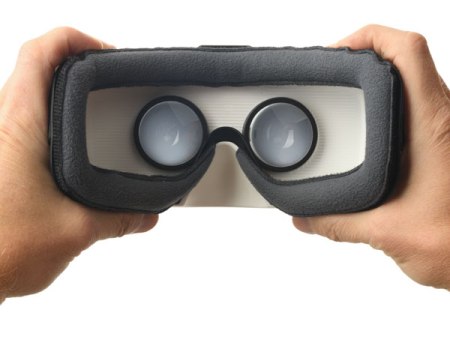 The Internet of Things is an idea that’s been around for a decade or more but is just starting to permeate everyday life. Will connected discrete products be enough to woo consumers, or will... 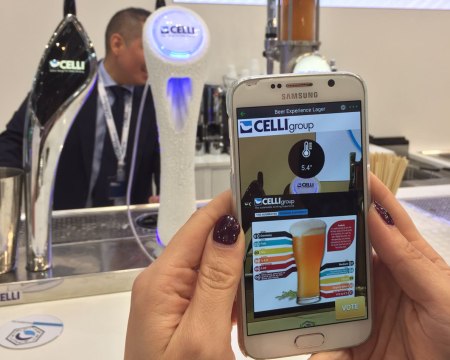 A service which benefits the consumer needs to be quick, intuitive and beneficial and have very few pain points to make it a success