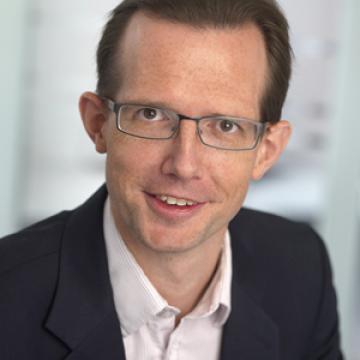 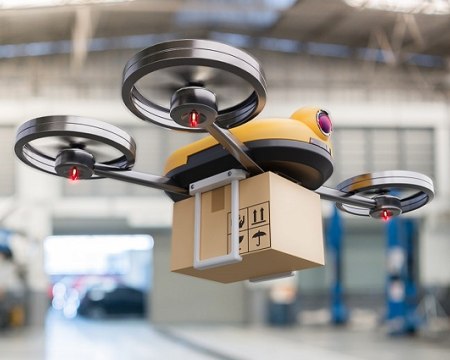 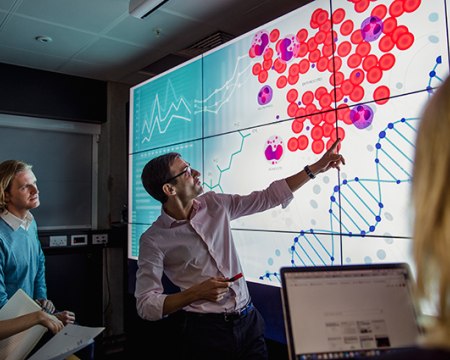 Cell and gene therapy is hailed as the future of 21st century medicine but is currently too expensive to be widely used. As a principal scientist in bioinnovation, I’ve been part of a team addressing this issue in an ambitious project with exciting potential… 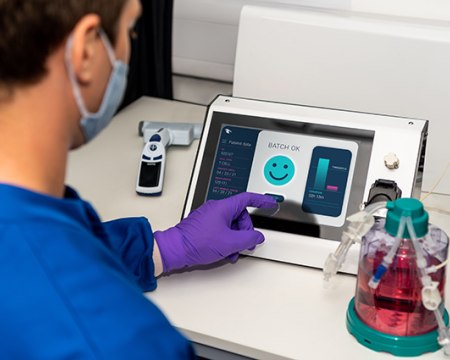