I’m a Senior Consultant in our Wireless and Digital Services division – a wireless guy – so my mind immediately goes to that First Person View and I think about how the video is transmitted from the drones to the pilots. Right now these transmissions are typically sent using analogue A/V, which tends to be quite reliable and high quality, but suffers from low capacity. That’s why in most cases a single race can only support eight pilots. This is an obvious area where a digital radio system could significantly improve the capacity.

A quick 'back of the envelope' calculation suggests to me that a digital radio system with a modest spectral efficiency of 1bit/s/Hz would be able to support 160 simultaneous 2Mbps data streams in the 5.8GHz band that’s currently used for drone racing. That’s 160 drones racing in the same warehouse. Now you’re talking! Even allowing for the shared nature of this spectrum and various other efficiencies, it’s clear that modern digital radio systems would ensure that the video transmission is not the limiting factor in the number of drones in a race.

One of the main advantages of a digital system is that multiple streams of information can easily be multiplexed over the same channel. This opens up the potential to improve the user experience by augmenting the video stream with more information, for example real-time position and velocity information.

So, if we wanted to make the FPV digital, and massively increase the number of simultaneous racers, this digital radio system would need to have the following attributes:

What’s striking about these attributes is how closely they align with the requirements for next generation 5G systems, in particular the low latency and high reliability requirements. These latter two requirements are impossible to meet using current off-the-shelf ISM band technologies, such as Wi-Fi, and even the latest cellular technology (LTE) would not provide the required latency. Although the mobile industry has defined requirements for 5G latency and reliability, at this stage most of the progress towards next generation systems has been focused on throughput and capacity so there is no clear way forward to meeting these requirements. In any case, 5G radio systems are still a number of years away from being deployed. 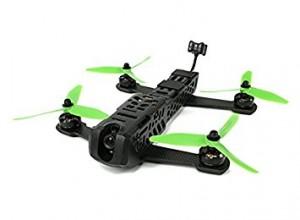 What makes this particular scenario resonate for me (beyond the fun films) is that we’re often approached by clients with a set of rather specific needs for a wireless radio system and who can't get an existing off-the-shelf solution that will meet all of them. One recent example was Ocado, the world’s largest online-only grocer. Ocado’s warehouse automation solution uses autonomous robots moving around above a grid, storing and retrieving crates stacked within that grid. Ocado needed a radio control system to coordinate thousands of these fast-moving machines to within a fraction of a second. We created a custom solution that was a breakthrough in radio design – the most densely packed mobile network in the world.

Projects like the warehouse automation at Ocado tell me that FPV drone racing could leap forward in the coming years, with scores of drones racing simultaneously. I may have to invest in a little TBS Vendetta… 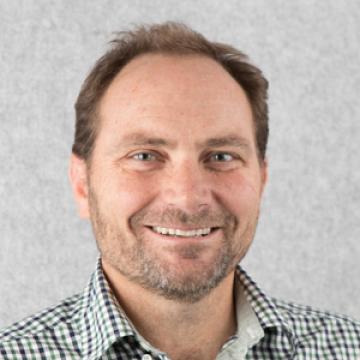 Colin is an experienced technology leader based in Boston, US, and has a track record of defining the art of the possible to enable our clients to create technical innovations that meet their business needs. As a technologist he closely tracks advances in digital technology (wireless comms, AI/ML, Edge compute) looking for opportunities to use and extend those advances in novel applications. 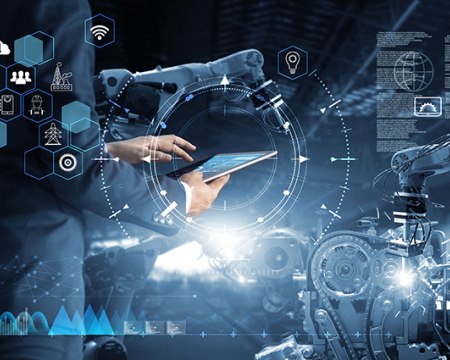 Welcome to the 5G innovation space – the 10% of functionality that represents a transformational commercial opportunity for those who grasp it. 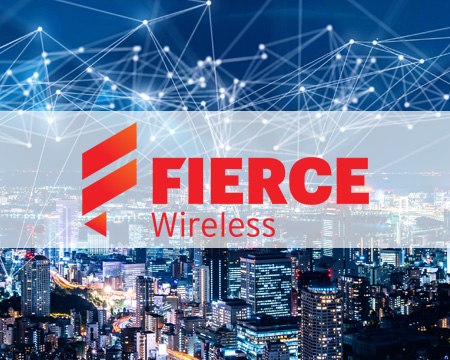 How 5G, CBRS and Private Cellular Networks Can Transform Industry

This FierceWireless webinar brings together leaders in connectivity to discuss the emerging requirements from a range of industry sectors and explore the potential of 5G, CBRS and private cellular networks to shape digital transformation in a post-pandemic world. 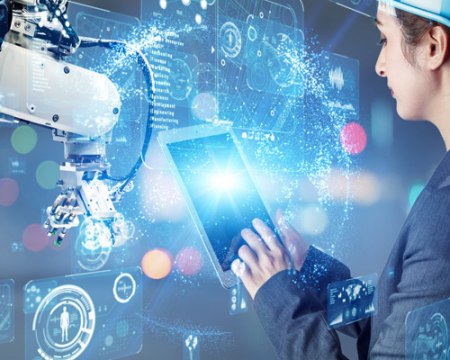 The acquisition of Altran by Capgemini begins a new chapter for Cambridge Consultants and will create new value and opportunities for our clients. 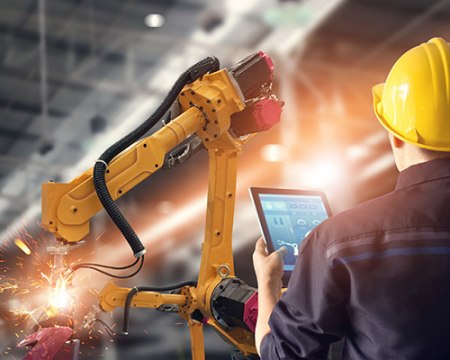 The real power of 5G

The real power of 5G lies in how it can enable the digital transformation of the business world. Telecom operators are in a unique position to unlock 5G’s huge potential for new enterprise customers, and in turn transform their own business.