Doctor, I shrunk the robot… 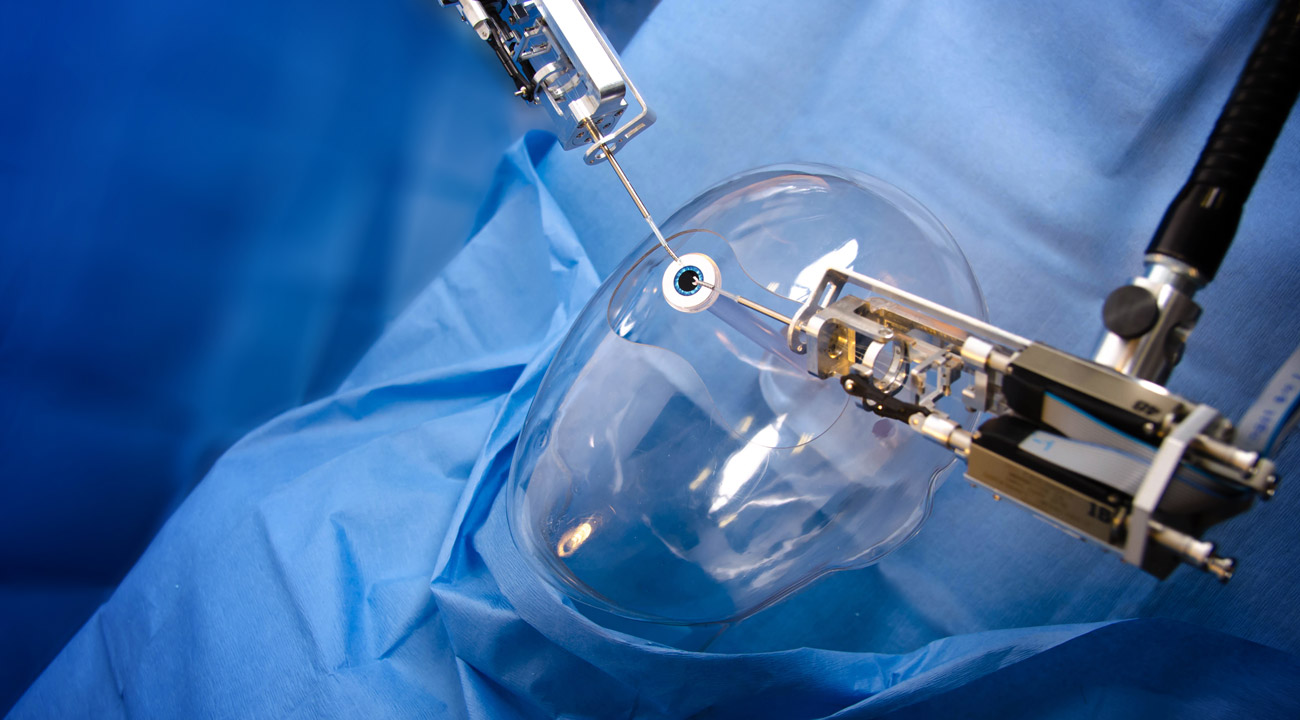 Surgical robots today are large and unwieldy. This causes a number of challenges in the operating theatre.

Setting up and managing the robots, for example, takes up valuable operating time. It’s also difficult to swap a robot in and out of a surgical procedure if traditional tools are more appropriate for some elements of an operation. And there are safety issues when clinical staff work in close proximity to a large piece of moving equipment.

So a surgeon has to weigh the benefits of surgical robotics against these limitations for each procedure where a robot is used.

There is an opportunity here – if we can simply make the robot smaller, many of these limitations disappear. It is much easier to move a small robot into an operating theatre, put it into position for an operation and move it out again afterwards. The safety concerns are also much reduced.

The trick is how to reduce size without sacrificing performance. We believe it’s possible – but it means optimising the system as a whole.

One of the design choices that have led to the large size of current systems is the use of a rigid, straight surgical instrument to access the inside of the body. The difficulty with this straight-stick approach is that the actuators (motors) need to resist ‘body wall’ forces during manipulation – making the actuators large, relative to the actual force you need to apply at the end effector.

Also, during an operation, the robot arms often need to be moved around in relation to their entry points into the body. Current systems enable that reorientation using motorised joints – making the base actuators and the entire system even larger.

Finally, because the body wall is thick, enforcing a single pivot point about which the instruments rotate requires a large offset between the attachment point of the robot and the straight instrument, leading to large robot motion outside the body for angle motion inside the body.

All of these choices lead to big robots. But by breaking the basic assumption of a rigid, straight instrument, we see a potential solution.

If an articulating flexible instrument is used instead, it can move inside the body without any corresponding motion of the robot outside the body. Further, the actuators driving the articulation do not need to resist body wall forces when moving, and can therefore be smaller. Finally, parallel mechanisms can be used to couple the actuators to the end effector motion – removing the need for one actuator to carry the weight of another and, again, making the actuators smaller.

We’ve demonstrated a realisation of this design in our Axsis system – a surgical robot technology demonstrator that is small enough to carry out movement inside an eye. Not only is the robot small on the inside, the external system is small as well – using the design principles above, the external robot is no larger than a drinks can, with no large motions of the robot when controlling the tip.

Our hope is that similar improvements can be incorporated into the next generation of surgical robots, providing increased clinical benefit without trade-offs for the surgeon. 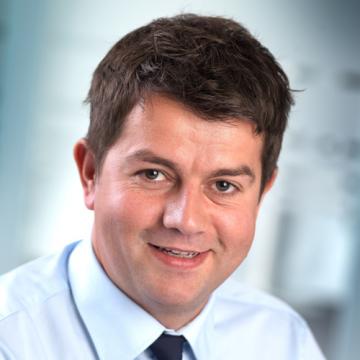 I'm testing changing the info about me