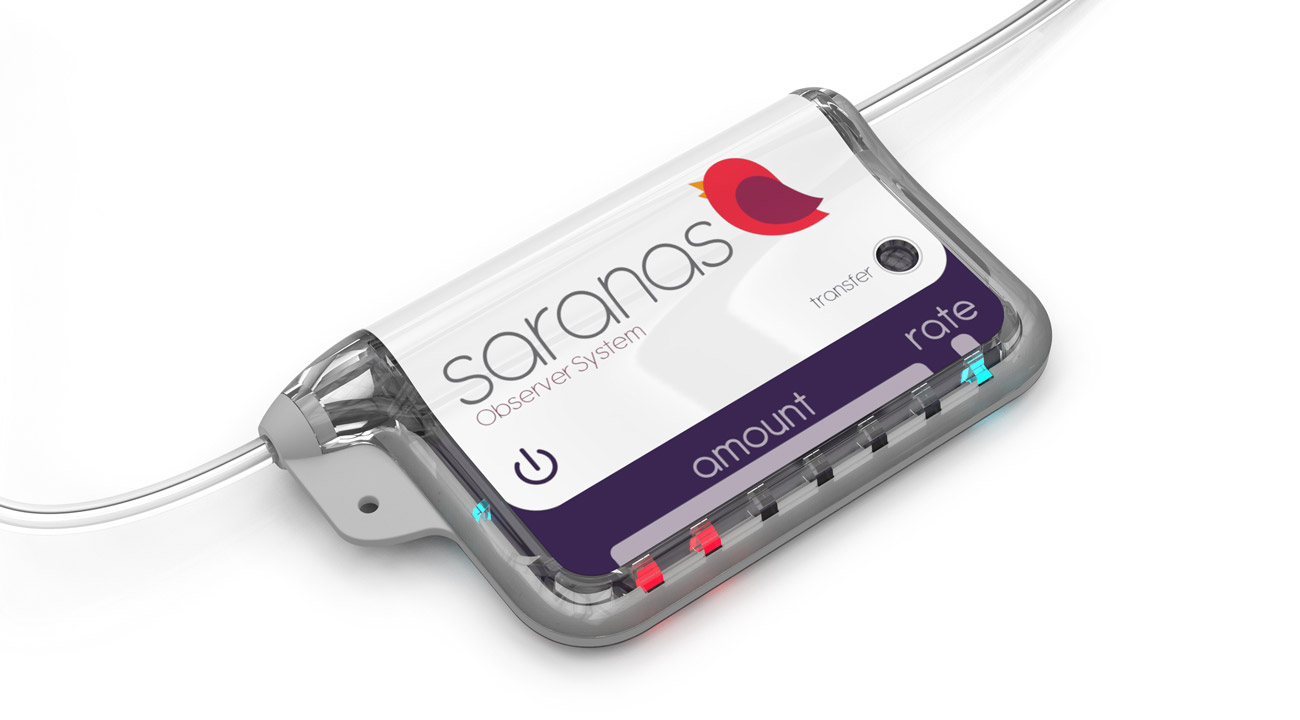 Product design and development firm Cambridge Consultants has been selected by biomedical start-up Saranas to help develop an early-warning system for bleeding complications during interventional catheter-based procedures. The device is aimed at medical procedures requiring access to a blood vessel – such as transcatheter aortic valve replacements (TAVRs), where the femoral artery is used to gain access to the heart.

Although they avoid the need for open-heart surgery, vascular access procedures are not without risk. A sheath needs to be inserted into the artery as a conduit for the other equipment involved in the operation. Bleeding complications can arise during the initial access if the needle accidentally pierces the blood vessel. As there are no outward symptoms of the puncture, the patient can bleed undetected until a significant amount of blood is lost.

“Detecting a small bleed in an area where there is already a lot of blood is particularly challenging,” said John Genova, project director at Cambridge Consultants. “Our extensive track record of medical product development convinced Saranas that we were the right choice to take on the challenge and make the concept a commercial reality. Our cutting-edge technology development, coupled with our human factors and industrial design expertise, makes us a ‘one-stop shop’ for innovative start-ups such as Saranas.”

Until now, there has been no way to specifically monitor, in real time, access site bleeding complications. With the Saranas system, miniaturised electronics in the cardiac sheath will give the doctor an instant warning as soon as bleeding is detected.

“Our technology is a cost-effective solution that benefits the patient, the physician and the hospital,” said Michael Magnani, CEO of Houston-based Saranas. “In addition to being economically viable, the system is easy to use.

“We chose Cambridge Consultants as a development partner as it has all the skills we need under one roof – from mechanical engineering and wireless communications to human factors and industrial design. It even has a simulated operating room where physicians can test the technology in a realistic environment.” 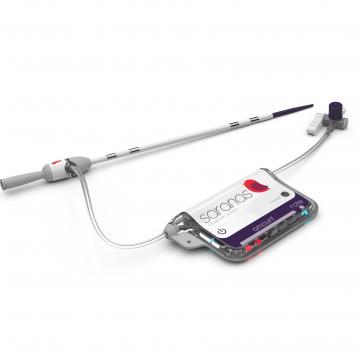 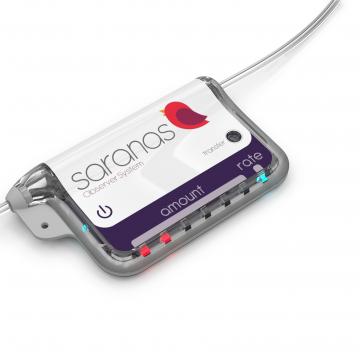 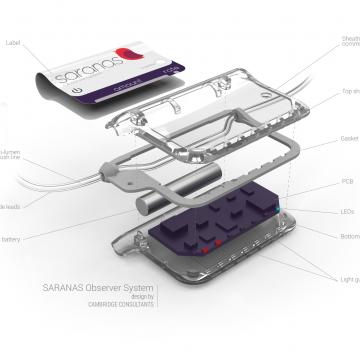