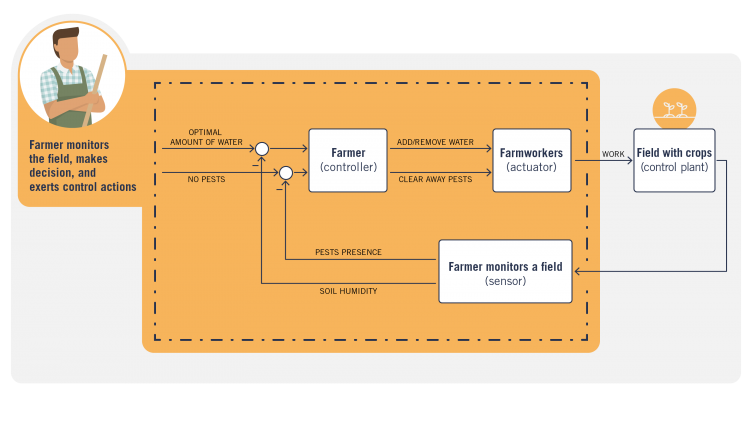 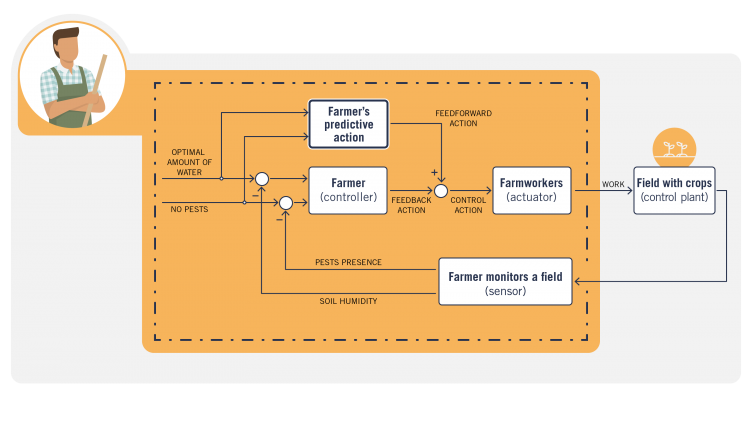 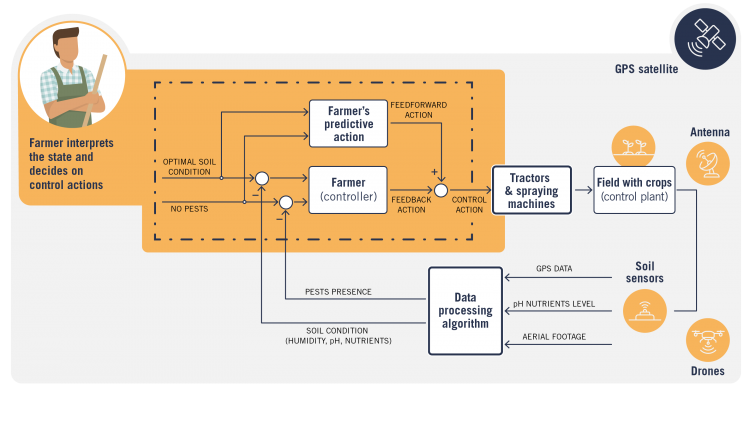 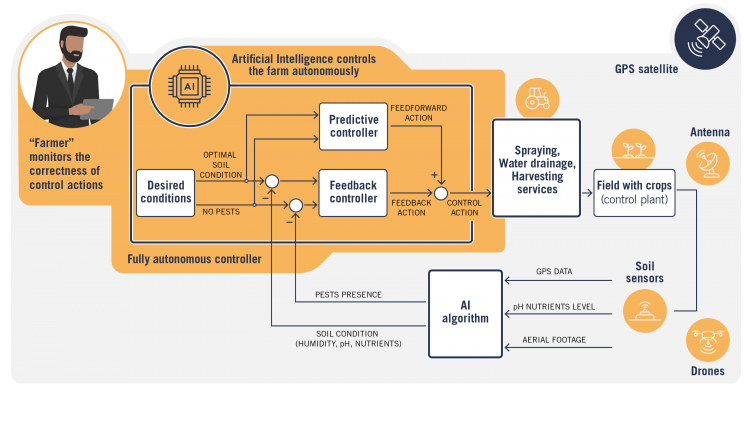 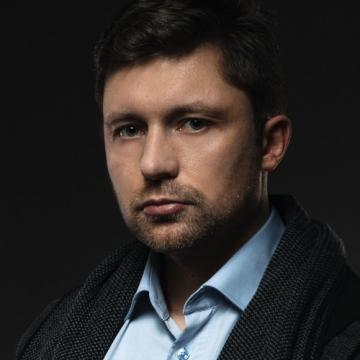 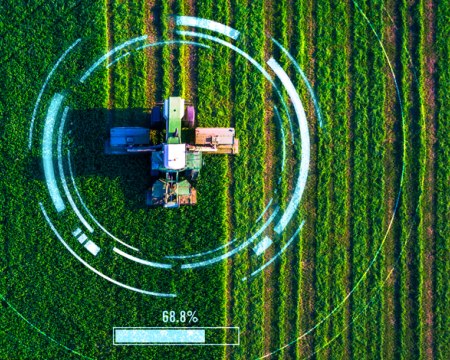 It’s harvest time in Europe. A season of celebration when we’re reminded of romantic, pastoral scenes of farmers gathering in their crops; their activities characterised by honest, laborious and essentially manual toil. The reality is starkly different of course. 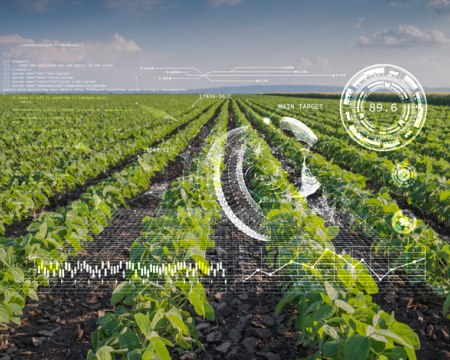 Agriculture is the sturdy backbone of modern civilisation. Over centuries it has evolved to serve one of humanity’s most basic necessities: to eat. 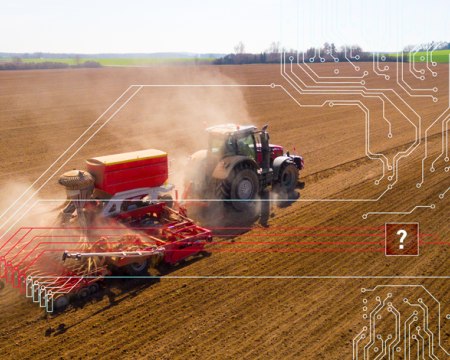 If your business is making agricultural equipment, you’d be forgiven a wry smile at the ongoing frustrations of automotive OEMs as they strive to develop autonomous vehicles 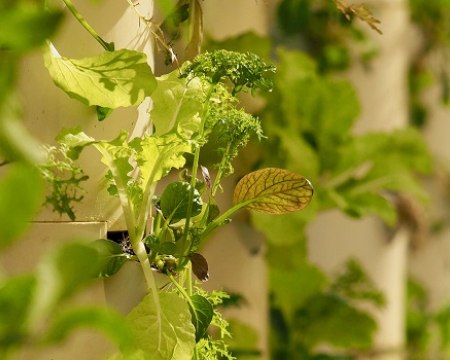