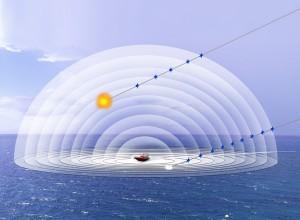 Holographic radar was in the news this morning as I drove in to work. The Breakfast Show was talking about drone detection systems being trialled and deployed by Aveillant, a spin out company from Cambridge Consultants. Aveillant was founded in 2011 to exploit the ability of 3D holographic radar to mitigate the clutter caused by wind farms when detecting aircraft. Since then the ability of holographic radar to discriminate and track small objects has been put to good use to track drone activity in the airspace around critical areas like airports. The difference between conventional radar and 3D holographic radar is that holographic radar illuminates everything all the time, 360 degrees, then uses advanced signal processing techniques to discriminate targets. This is analogous to turning on a light to illuminate a room as opposed to scanning it with a torch which is how conventional radar works.

The application of holographic radar is not limited to mitigating wind farms and tracking drones. It is used in through wall radar, a system capable of detecting the location of movement of people in situations where it would otherwise be impossible to gain such insight. Automotive radar faces a similar challenge when it comes to decluttering, street furniture like street signs and trees can make it difficult to separate an oncoming car from background clutter.

When it comes to tracking small, very high speed objects with holographic radar, Cambridge Consultants has developed the Land and Surface Target Scoring (LSTS)  proof-of-concept system used by the US Navy to measure the accuracy of their self-protect systems, the system demonstrated the capability to provide accurate, reliable scoring of 5” shells in a rapid fire scenario.

3D holographic radar has come of age; advanced signal processing is allowing radar to make the biggest leap forward for 70 years and meet the new challenges of monitoring our air spaces. 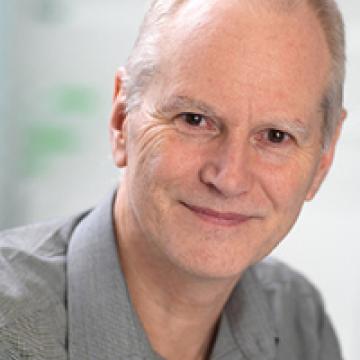 Dave is a physicist by education, an experienced software developer who now specialises in technical marketing for industrial and consumer products. 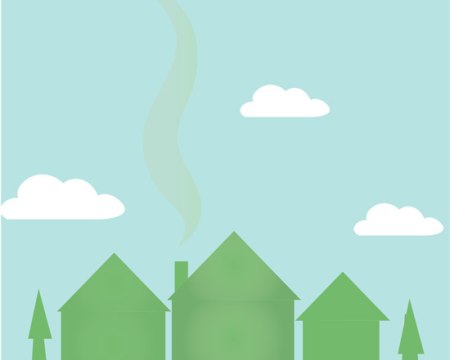 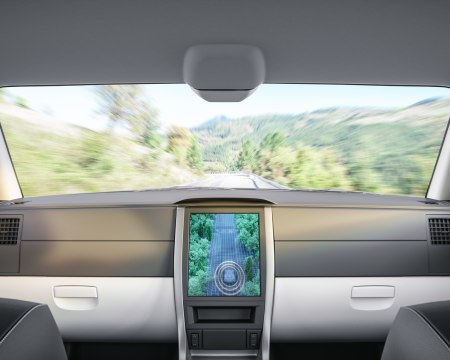 The Slow Boil: How Society Will Eventually Accept Autonomous Vehicles

Skepticism towards the deployment and everyday use of autonomous vehicles abounds. However, some of the building blocks that will eventually help you make peace with the technology may already exist inside that shiny new car of yours in the form of Advanced Driver Assistance Systems, or ADAS. 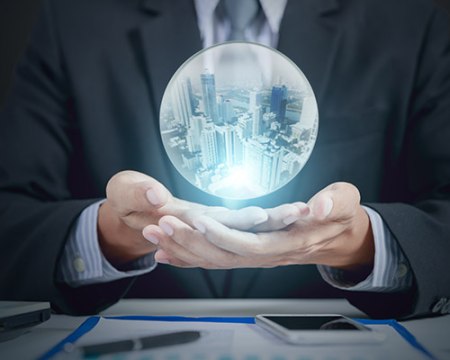 Having worked closely with many leading Japanese companies, I have always been impressed with their long-term mindset and the strong sense of social responsibility. Nothing illustrates this better that the leading role Japan... 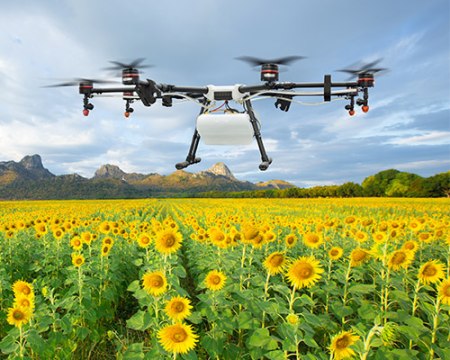 Unmanned Aerial Vehicle’s (UAVs) look to play an elitist role in the future of agritech. However, adoption is not without challenges. Here are four key hurdles that need to be overcome. While one might think that agri-tech...