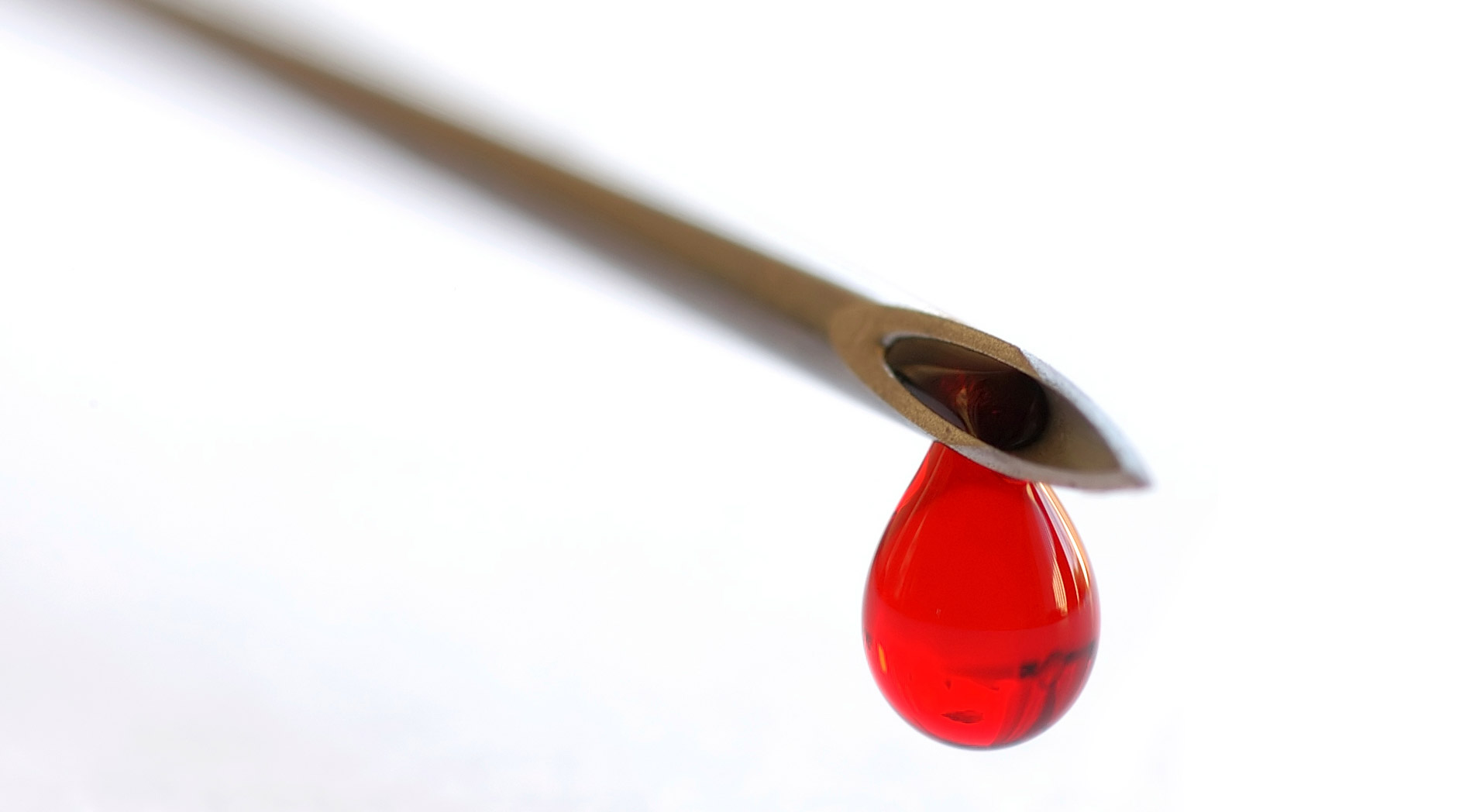 The recent results from tests run at the Francis Crick Institute in London, after a trial funded by Cancer Research UK , present further evidence of the ability of liquid biopsy to detect the presence of minute samples of circulating tumour DNA.

The advantage of liquid biopsy for patients and healthcare providers is that it allows us to ‘police’ if cancer has re-emerged in a patient. All by just analysing a minute sample of blood - as little as 5ml is typically used for standard blood analysis. The blood samples can be taken every few months and the analysis allows the detection of re-emerged cancer before it presents any symptoms or the tumour can be visualised by X-Ray or CT-Scan.

This type of ‘liquid biopsy’ trial is showing excellent promise in research and healthcare centres across the world. The term ‘liquid biopsy’ highlights the striking difference with ‘tissue biopsy’, where a surgeon takes a sample from the tumour and sends it to the pathology lab for further microscopy and molecular diagnostic analysis. 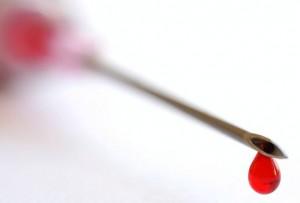 Tissue biopsy presents two problems that liquid biopsy overcomes: firstly, to get to the tissue you need a surgical procedure, which may be risky, painful and costly. Secondly, to be able to do a tissue biopsy the re-emerged tumour needs to be big enough to be visible by CT scan or X-Ray, which means that the treatment is arriving at a late stage of tumour growth.

Liquid biopsy uses only a small blood sample, not even taken in the vicinity of the tumour: just a simple blood analysis tube taken from your forearm can present circulating free tumour DNA or circulating tumour cells (CTCs) viable for analysis and the identification of a re-emerged cancer. This early detection without a surgical biopsy procedure is giving a winning hand to patients and clinicians.

The Holy Grail of liquid biopsy

Companies such as Grail (funded by Bill Gates, Jeff Bezos and other Silicon Valley magnates) are embarking on the largest clinical trial in history, by analysing thousands of tumour samples and sequencing their DNA. The idea is to be able to provide the ‘DNA fingerprints’ required to quickly match liquid biopsy samples and provide the right cancer diagnostics, all from a small tube of blood taken from the patient’s arm.

What do we need to put this into every hospital? The cost will not be the bottleneck, for once, as the test will be within the £100 range. The implementation difficulty is divided into technology and knowledge of cancer.

The technological hurdle is the need to automate reliably the delicate sample treatment and extraction of DNA and CTCs: we are talking about a few floating fragments of cancerous DNA or CTCs per billion cells, which makes the metaphor of the ‘needle in a haystack’ become for once a simple problem (think one hundred haystacks). Inaccurate treatment of the sample will produce ‘false negative’ results and make liquid biopsy unable to detect anything.

The knowledge hurdle resides in the difficulty of identifying which areas of our DNA map are the right ones to look into if you want to identify a cancerous mutation. That makes the Grail project a key milestone in the history of medicine. In a few years, we’ll get substantial new information that will allow us to identify when cancer has re-emerged and then apply the right treatment to it.

Queen Victoria famously took the - at the time - innovative step of using anaesthesia during child labour, in what was then considered a revolutionary new tool in medicine, and criticised by some clinicians as an unproven technology. A century and a half later we are looking at the possibility of periodically performing an inexpensive blood analysis to detect extremely early the presence of cancer or the re-emergence of a previously treated tumour.

It is now in the hands of the medical technology community to reach a point where the sentence ‘they detected cancer too late to do anything about it’, becomes history.

Juan's background is in design, manufacturing and technology development, always around medical technology and diagnostics. 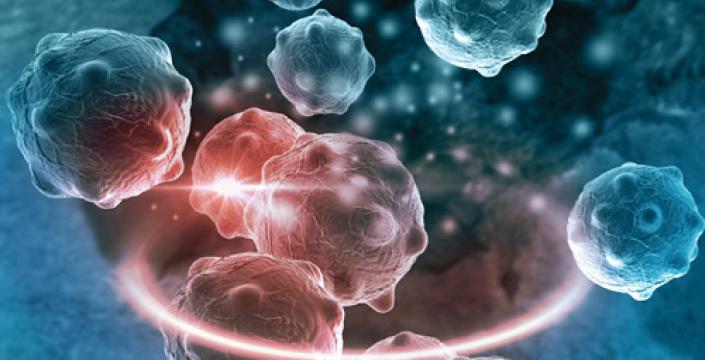