Despite working with the latest technologies, I am perfectly happy with tried and tested (for that read old!) computer hardware. In fact, I’m proud that until just recently I had the oldest UK-based laptop at Cambridge Consultants. My ‘if it ain’t broke, don’t fix it’ mantra inspired me to conduct a spot of desktop laptop research – and hatch a differentiating battery-based product idea for device manufacturers.

We help our customers deliver delight & engagement through breakthrough technology

learn more about our expertise

The work laptop (now replaced due to the OS upgrade) and my personal laptop are almost identical. The batteries in these two laptops have a similar design capacity. However, their condition after years of use couldn’t be more different. Look at the stats:

Notice how my work battery, a couple of years older, has done far more charge/discharge cycles, but still has 71% of its original capacity. My home battery only has 34% of its original capacity. There could be some subtle differences due to the generation of the cells, but I don’t think that would explain the discrepancy. I believe the major contributor is usage. My work laptop went to meetings most days, so was generally discharging during the day and charged overnight. My home laptop spends most of its time idling patiently on my desk and only gets discharged occasionally.

It is well known that lithium ion (Li-ion) cells age better when stored at 60% to 80% charge. Above that damage occurs inside the cells that reduces the full charge capacity. My home laptop battery has spent most of its life fully charged, just sitting on the charger.

The moral of the story? Don’t leave devices on charge if you want the battery to last. This means charging your cordless vacuum cleaner, turning off the charger and not firing it up again until the battery is exhausted. Alternatively, use a timer switch to charge it for around an hour a week (depending how fastidious you are at cleaning of course).

Another recommendation – don’t charge your ebike battery straight after use, unless it’s almost exhausted. Leave it in a semi-discharged state and only charge it fully just before you take the bike out for your next ride. If your smart phone battery can last two days, then don’t charge it every night. Perhaps give it a quick boost charge while you dress in the morning, but don’t put it on charge at bedtime. It will just charge for an hour and spend the next seven at 100% slowly but surely reducing its total capacity.

The big question, of course, is why more device manufacturers don’t give us the ability to control battery charging levels. I’ve heard Yamaha allows it on their ebikes via a magic button combination after plugging in the charger. And I’ve seen an Android smart phone app that will notify you when the battery reaches 80% so you can manually unplug it. But this is far from a standard, easy-to-use feature.

Customer confusion stands in the way

My guess is that the potential for consumer confusion stands in the way of such a feature being implemented. Manufacturers are wary of complaints and negative reviews from customers who wouldn’t understand it and would be baffled when they don’t get the advertised range, talk-time or runtime from a new battery.

Hardware limitations are another obstacle. Battery charging is normally handled by hardware with no software involvement to ensure software bugs don’t deliver hazards. The hardware is pretty basic. I’ve certainly not seen any charge control chips that provide a way to define charging levels.

Then there’s convenience. If your vacuum cleaner battery is only ever charged to 80%, there are times you’ll need to have a word with it: “I’m having a big party tomorrow and will need to clean the entire house afterwards – please can you make sure the battery is fully charged in preparation”. It’s not going to happen is it.

Ultimately, I question why manufacturers would add Bill of Materials cost and put design effort into a feature that few consumers would understand and would effectively simply reduce the income from replacement batteries or replacement devices. But thinking more positively, what if a device could predict your usage behaviour and fully charge your battery automatically in preparation for when it thinks you need it? Now that is a nice differentiating idea that may be appealing to a brand looking to find cut through in a crowded marketplace … so, time to power up the laptop and get to work. 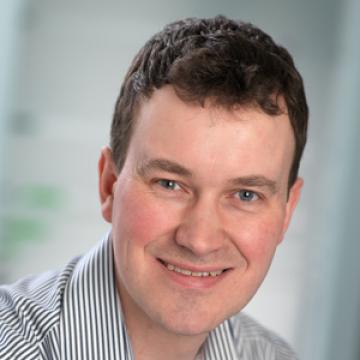 Gary is an Electronics and Software Engineer by training and specialises in Electro-Mechanical Systems Engineering. He has worked on some of the largest and most complex multi-disciplinary projects at Cambridge Consultants. 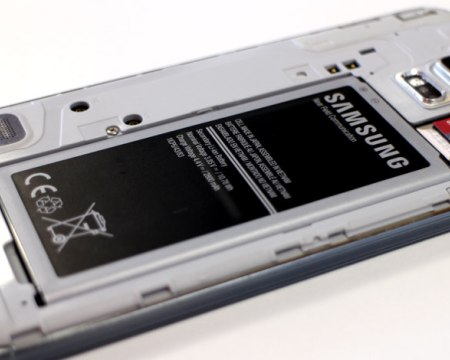 When is a thin battery a useful battery?

As technology advances, devices tend to get smaller and lighter. So, we just need thinner batteries right? Let me explain why this is not necessarily true. 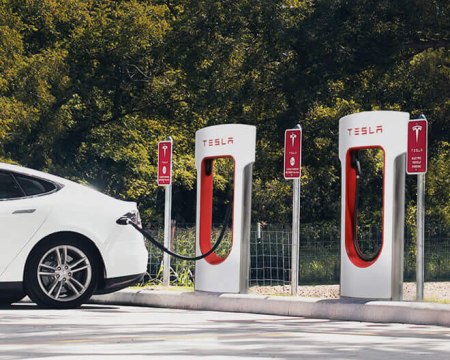 Carrying energy for the next generation

Electricity is the energy of choice for the 21st Century, it can be generated cleanly and transported to our homes and work places easily with the current infrastructure – but how about our transportation options... 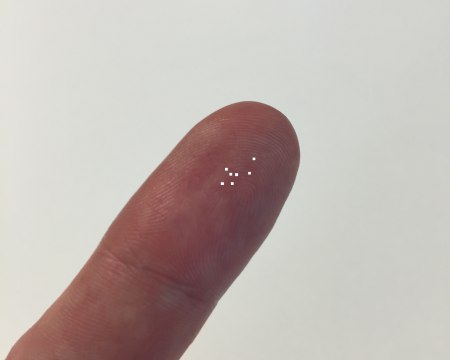 In the mid-90s, those interested in wireless sensor networks began talking about ‘Smart Dust’. They envisaged that it would soon be possible to create incredibly small, wirelessly connected... 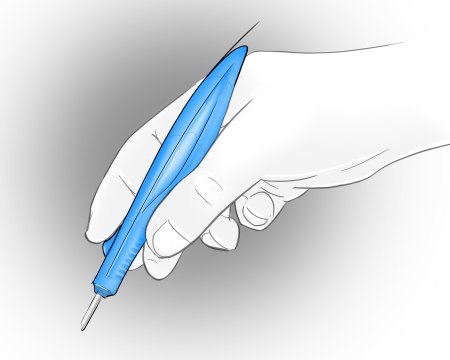 An innovation in temperature control for battery powered devices

Current temperature control solutions for small consumer products either use a separate heater and temperature sensor or use the resistance of the heating element to measure the temperature. This second solution almost always uses a sense resistor to measure the current through the element and uses the voltage dropped across it to calculate the resistance. Until now there has always been a trade-off between accuracy and power consumption.