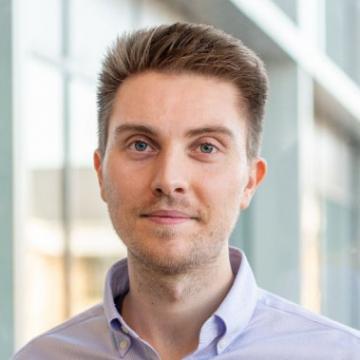 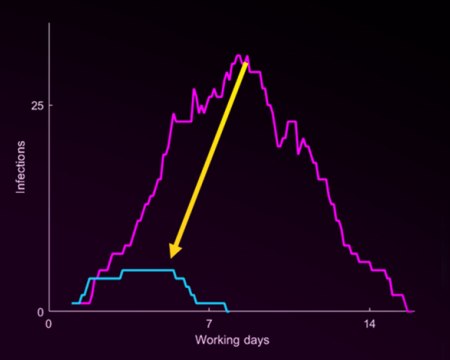 Simulating the workplace for a safe and efficient return

How can we get our staff back to work safely and what measures do we need to put in place to make it happen? 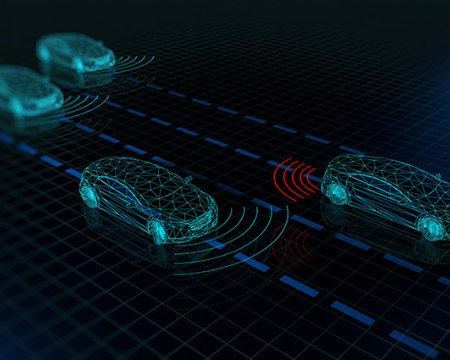 The road to AI-enhanced ADAS

This infographic sets out our roadmap to deliver semi-autonomous features into the mid-range vehicle segment... 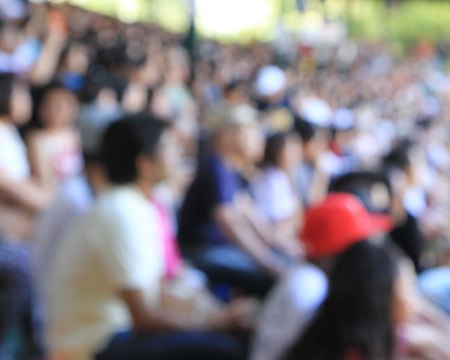 Post COVID - how to deliver an exceptional event experience

The event and theme park industry has been particularly hard hit by COVID with Disney alone suffering a billion-dollar loss in operating income during Q2. 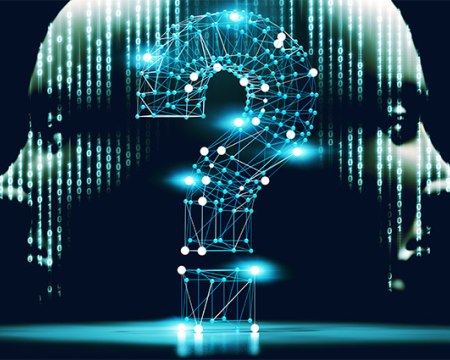 Is your AI responsible? Five questions to ask yourself

As the debate moves on – and as we continue to learn from real-world deployments rather than abstract research – it seems like a good time to revisit our core principles for responsible AI. What should we be considering when we develop and deploy AI?