No more walking on eggshells: is the way we make vaccines changing forever?

With a constant stream of good news about potential COVID-19 vaccines, I think it’s time to take a moment to reflect on traditional viral vaccine manufacturing processes. More specifically, to consider how we apply what we’re learning during this pandemic to legacy techniques. It could just be that we’re already reaching a watershed – with better than ever ways to make vaccines now available to us.

Just recently we've seen exciting announcements around the safety of the University of Oxford/AstraZeneca COVID-19 vaccine candidate. We’ve read of significant orders from the US and other national governments for vaccines from Pfizer, Johnson & Johnson and other developers. There’s a whole raft of different Sars-CoV-2 vaccines being developed using different approaches. Dare I say it, but it seems feasible that one or more of them has the potential to be effective in the fight against COVID-19.

What’s fascinating about the new vaccines is the way they’ve been developed and made. Many viral vaccines that we all know, such as for polio and influenza, use live or attenuated virus strains as their active component. Influenza vaccine is largely manufactured in live chicken eggs – a technique originally developed in the mid-20th century

After the annual strains of influenza that are considered likely to cause the greatest disease burden have been selected, they are inoculated into chicken eggs. There they replicate and can be used as the basis of manufacturing the vaccine. AstraZeneca’s influenza vaccine product, Fluenz, also includes a selection step at this stage to isolate virus strains that can cope with lower temperatures such as are encountered when being delivered intranasally rather than intramuscularly.

But this is a slow process – a drawback that was highlighted during the H1N1 swine flu outbreak in 2009. Back then there were two waves of disease before the egg-based vaccine was widely available and effective. Many vaccine companies are looking to move away from egg-based manufacture of influenza vaccines and indeed some have started looking at insect or mammalian cell-based production methods. President Trump issued an executive order in September last year requiring vaccine manufacturers in the US to investigate these alternative manufacturing methods.

In contrast, the new coronavirus vaccines are largely based on the nucleic acid of Sars-CoV-2. That is to say they are RNA vaccines delivered to the patient’s cells via lipofection (in the case of the Moderna vaccine) or by using a different type of virus (adenovirus) as in the case of the CanSino and Oxford/AstraZeneca vaccines. What's notable about this approach is the speed at which different RNA payloads can be incorporated into the same delivery system. Indeed, the Oxford/AstraZeneca vaccine is very closely based on a vaccine that had already been in early stage human trials directed against the MERS coronavirus, which gave it a significant head-start.

There is a need to produce new influenza vaccines every year because of strains that are becoming prevalent and the importance of speed. After all, influenza is a large scale and deadly virus that kills people at a rate similar to COVID-19 every year. So, it's feasible – or even likely – that in future, influenza vaccines could be made using a similar approach. This does not come without its own challenges, however.

One of the issues with the new coronavirus vaccine candidates, at least for those that are being delivered within adenovirus, is that humans often carry neutralising antibodies to different adenoviral strains. These antibodies will have an impact on the ability of a vaccine to enter the patient’s cells and subsequently replicate, which is necessary to provide a long lasting immune response. Anecdotally this has already plagued some of the early work on the CanSino vaccine. But there are strategies to avoid this problem. The Oxford/AstraZeneca vaccine, for example, uses a non-human adenovirus – so patients should not have any pre-existing antibodies against it.

The coronavirus pandemic then, has driven innovation and adoption of novel vaccine manufacturing technologies in a very short space of time. The advantages of these vaccine approaches mean that traditional egg-based influenza vaccine manufacture could well be phased out in the coming years. However, there will be big challenges for vaccine manufacturers in switching to these new methods.

A major consideration will be the sunk costs of existing infrastructure, equipment and facilities dedicated to egg-based vaccine manufacture and how to convert them for use in adenoviral-based vaccine production. Cambridge Consultants has been working with clients, particularly in the gene therapy space, where virus production is a significant bottleneck. We have been using our engineering and process development knowledge to help come up with better ways to close and automate the viral vector production process.

Although there are some examples of off-the-shelf equipment suitable for adenoviral manufacture and downstream processing, if the vaccine industry moves wholeheartedly into this modality, there will be a need for organisations such as Cambridge Consultants to work with clients to develop better, more efficient hardware, software and analytics for production of viral vector-based vaccines.

The urgent need to innovate in vaccine development and manufacture in response to COIVD-19 has shone a light on the fact that there are better ways to make vaccines than the techniques we've been using for decades. The advantages of speed, cost and of reproducibility of nucleic acid-based vaccines all suggest that the future of influenza virus development is unlikely to remain in eggshells for much longer. 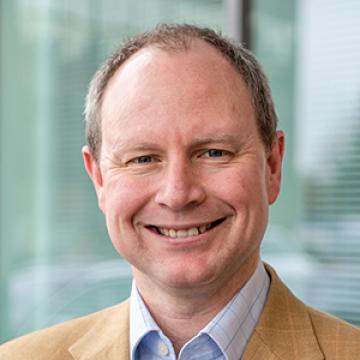 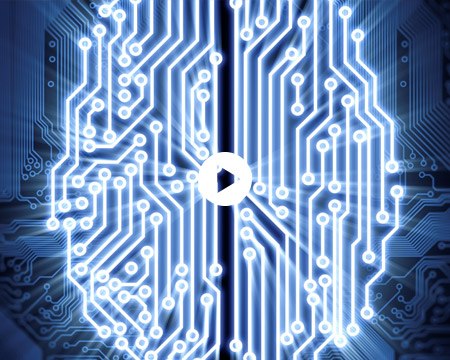 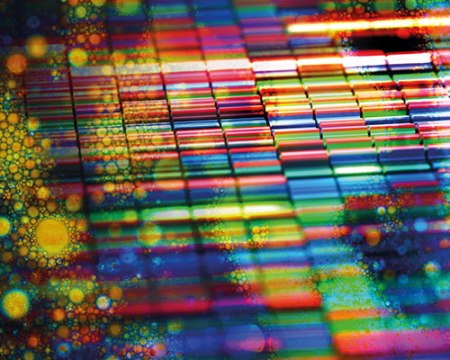 Synthetic biology: plotting a route from start-up to commercial value

One of the advantages of my role here at Cambridge Consultants is getting to swap thoughts and opinions with some of the brightest minds in the bioeconomy. Collaborating with members of the SynBioBeta network... 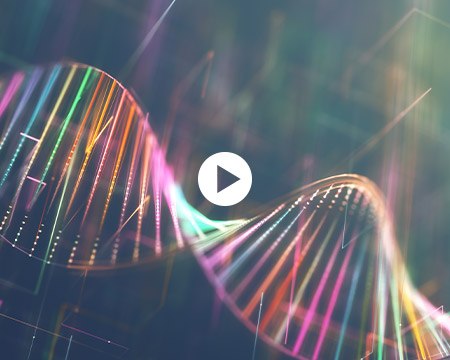 Richard Hammond, Head of Synthetic Biology, discusses the advances being made in bioinnovation. 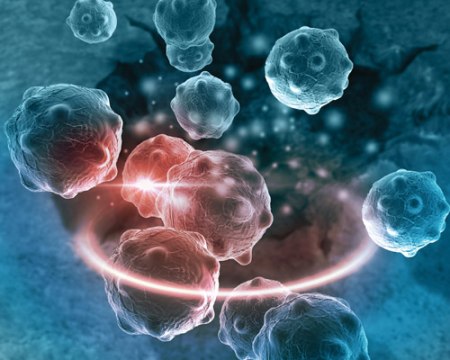