14 years have passed since the first Bluetooth chip hit the market. Since then, we’ve been treated to a steady stream of innovation, which has revolutionised how we interact with technology.

It’s well understood that silicon technology has advanced at a rapid rate, but how has power consumption of Bluetooth chips evolved over the same time period?

Are today’s Bluetooth Classic and LE chips significantly lower power than their predecessors? If not, what does this tell us about future R&D focus and how will Bluetooth Low Energy (LE) power may be affected when LE audio is adopted?

With battery life and form factor constraints establishing themselves as critical concerns of semiconductor companies and product manufacturers looking to innovate in Bluetooth Audio markets, the topic has never been so relevant. To understand the matter in more depth, we conducted our own research.

The evolution of Bluetooth silicon 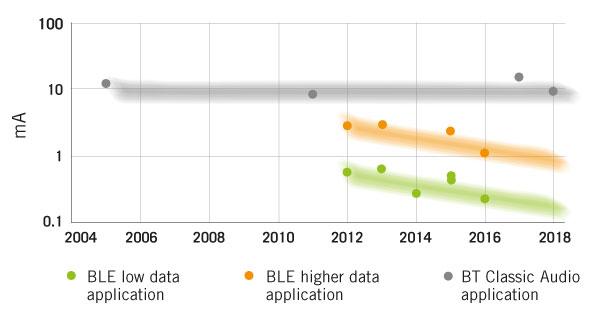 Our research shows the power consumption of Classic silicon was flat between 2004 and 2018, despite the node size reducing by approximately 90 to 40 nanometres.
Any power reductions that may have been achievable during this period due to the node size have almost certainly been eclipsed by performance enhancements and the introduction of new features. This will have included audio features such as echo cancelling, active noise cancelling, always on voice activation – all causing a heavy burden on digital signal processing (DSP). These features would also have an impact on memory requirements, increasing power consumption accordingly.

Unlike Classic, there has been a noticeable downward trend in power consumption of LE since it was introduced in 2011, a much shorter time period. This has been aided by a reduction in node size, which has reduced from approximately 55 to 40 nanometres. However, unlike Classic, LE hasn’t been burdened by audio features, meaning the reduction in node size has had a noticeable impact on power. We also believe that more investment has been made in reducing the power of LE radios.

This begs the question - when LE adopts its audio specification and introduces related features, will the industry continue to receive the benefits of its low power, or will we see an increase?
As many audio applications are power hungry in comparison with common LE IoT applications, LE audio chips will experience an increase in power compared to the non-audio LE of today, certainly for the short term. Despite this, LE will still offer battery life (and listening time) gains over Classic due to the radio, but it is currently unclear what impact this will have overall and in turn the benefit that LE audio will have from a power consumption perspective.

To offset the power drain of audio, a further wave of innovation will focus on LE power reduction. Custom accelerators targeted at audio applications and novel architectures centred around the use cases are likely to play a role in increasing listening time and help assist the miniaturisation required to meet the needs of the hearable market. Companies who have a dual-focus on introducing audio features and longer battery life are much more likely to create differentiation in the market.

Greater emphasis will also be placed on innovative design flows for custom cores and accelerators, such as our own Sapphyre™, which recently proved it could deliver speech detection at about 100th of the power consumed by modern hearing aids.

But will the migration to LE leave Classic as a faded memory, or will it remain a critical standard for years to come?

This is a topic I’ll be discussing during my keynote at the forthcoming Bluetooth World event (09:50 on the 19-Sep). I’ll be presenting new analysis on LE and discussing the critical success factors of viable migration paths for audio. The talk will cover:

I hope to see you at the event. 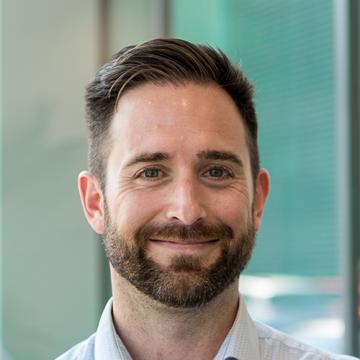 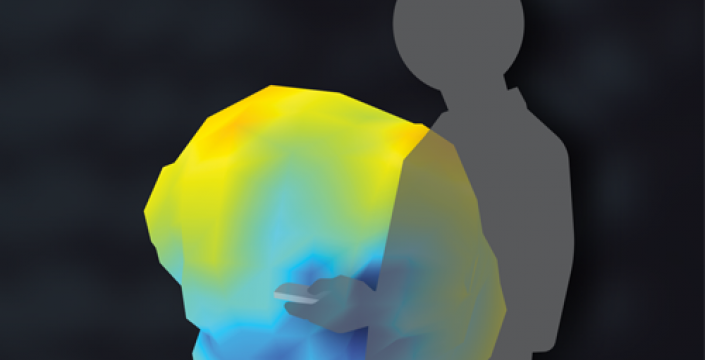 It’s well understood that the number of connected devices will grow exponentially over the coming years. The most disruptive innovation will see connectivity introduced to traditional non-wireless products, or elements of products... 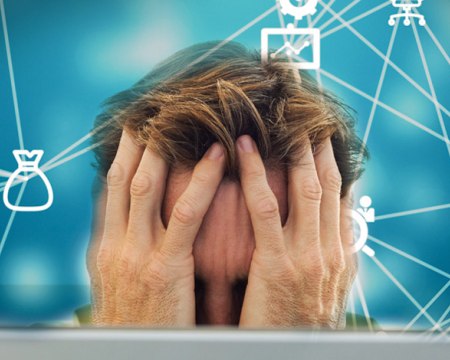 Helping developers to embrace IoT: how difficult can we make it?

The IoT is big and real. Countless people are looking into developing all kinds of products that have wireless capabilities and which integrate sensors of some kind. The IoT spans many markets... 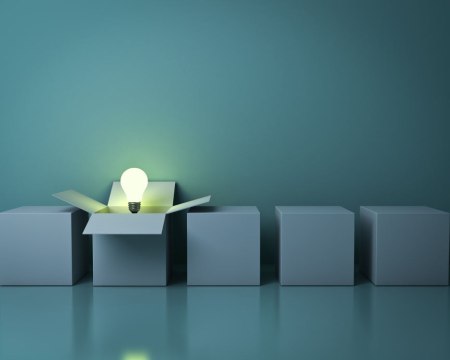 Will there be an IoT revolution in the food and beverage industry?