September 12, 2018 was a big day for Apple. Their announcements included the Watch 4, with its new ECG and fall detection features. 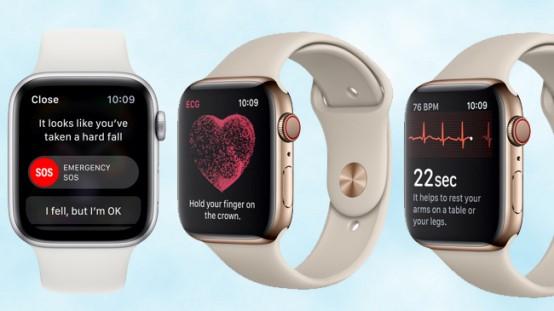 Is it a coincidence that, on that same day, the FDA released a statement about the value of the new features of the Watch 4? Or that the FDA cleared these features the day before? I think not. And I offer an explanation for that: the FDA’s Software Pre-Cert program. This program is the FDA’s answer to the challenge from Congress to streamline their processes and foster innovation. Through a closer collaboration with industry, they hope to speed up the regulatory processes while still maintaining safety.

This program is in a pilot phase with nine initial participants - and Apple is one of them. This appears to be the first launch of a device inside of the pilot program. I think Apple’s device release is a demonstration of the advantages of that program and shows why it may be worthwhile for companies to engage in the program as it's rolled out (by the end of 2018). So, this launch becomes particularly significant, and eyes will be on this to see what can be learned, from the perspectives of all stakeholders – industry, the FDA, Congress, and anyone interested in this regulation.

Getting clearance for these features one day before its announcement may seem surprising; some think of it as too close: Whew! Apple Watch ECG was a heartbeat away from missing FDA nod. I view this more as a demonstration of the level of collaboration – that the FDA made sure the clearance came through (just!) in time. Though I still suspect COO Jeff Williams wasn’t kidding when he said "I’m also pleased to say we’ve received clearance from the FDA.” He said the new features won’t be released till “later this year.” Available later this year? Perhaps they really did push it too close? Or is this just the sign of what happens when a consumer company launches into the medical domain?

The new Watch has fall detection, and two heart-related features: the abilities to record your ECG, and to detect atrial fibrillation (AF, or AFib) from the continuous monitoring of your pulse.

Many are excited by the expansion of monitoring into a much larger population. For example: Dr. Lin Yee Chen, co-director of the Atrial Fibrillation Center at University of Minnesota Health Heart Care stated “This is an exciting technology which hopefully can help to alleviate the public health burden of AFib by diagnosing it earlier and taking steps to prevent complications.”

For me, the implications are huge – this type of data being collected at this scale, with the application of machine learning / artificial intelligence, will lead to insights we can’t yet conceive of. How many cardiac deaths could this prevent?

Clearly the FDA sees the import of what is now possible, and wants to remove roadblocks to innovation, but while still maintaining safety. In this FDA statement released September 12, where they mention their Pre-Cert program, they express their excitement about what is possible: "Consumers are now empowered to take more control of their own health information to make better informed decisions about their medical care and healthy living. These advances enable better health outcomes for patients."

The Pre-Cert program is in a pilot phase and how the whole system will function is being developed. I have participated in that process and have reported on it in: Current progress with the Digital Health Software Pre-Cert Program.

The potential opportunities, pitfalls, and definition of the regulations are explored in depth in my new whitepaper: The new FDA: navigating the moving line between consumer & medical. 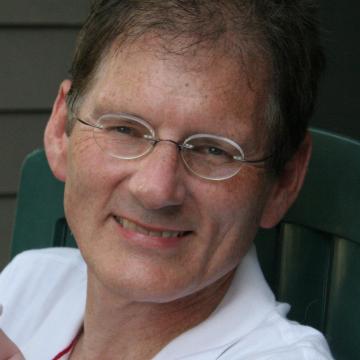 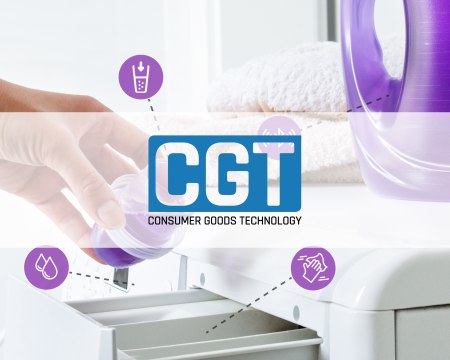 Digital transformation is a huge topic, sweeping across many aspects of our lives, from ecommerce to the digitalization of internal systems.When we partnered with news publisher CGT (Consumer Goods Technology) for its latest webinar, we were keen to focus on a specific part of this topic - digitally enabled products. It was energizing to be joined by a world-class panel of industry experts as we swapped insights into how CPG brands can rise to this challenge. 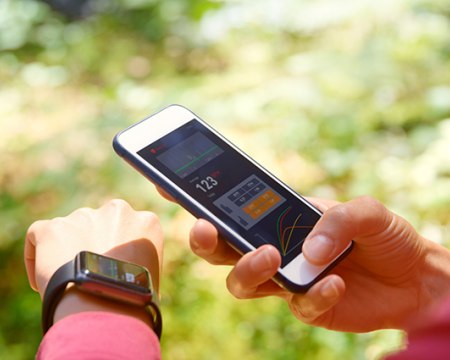 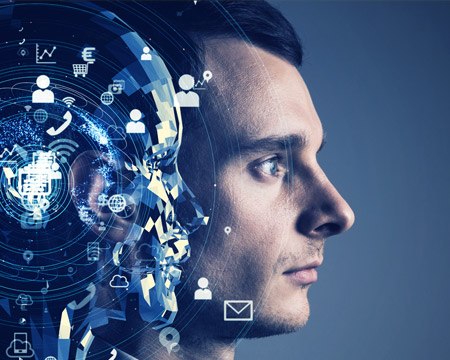 Human-Machine Understanding: how tech can help us to be more human

So, whatever happened to the revolution? Sally Epstein writes of her passion to see empathic machines that do truly understand us, humans. 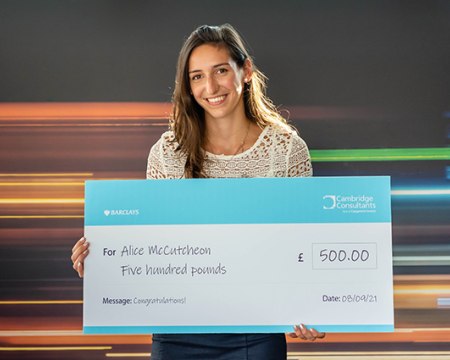