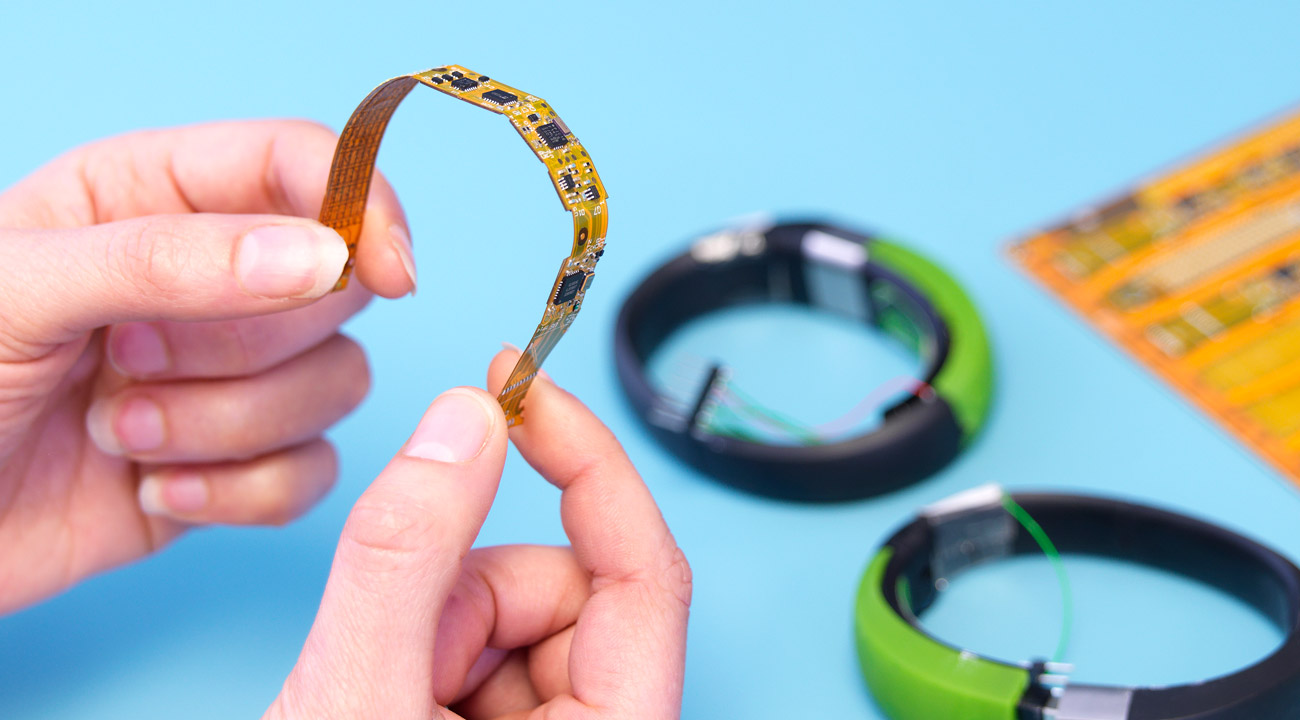 We’ve been developing embedded software for as long as it has existed, influencing emerging technologies over many years.

Edge processing
High-demand processing on resource-constrained, networked devices is one of our key strengths, allowing our clients to get the best from their digital service.
Security and encryption
Security is a paramount concern, particularly when dealing with complex systems in critical sectors. We employ world-class experts from the defence community.
Connectivity & IoT
As visionary leaders in IoT, we have expert knowledge across the tech landscape, including all emerging standards and technologies.

Not what you were looking for? 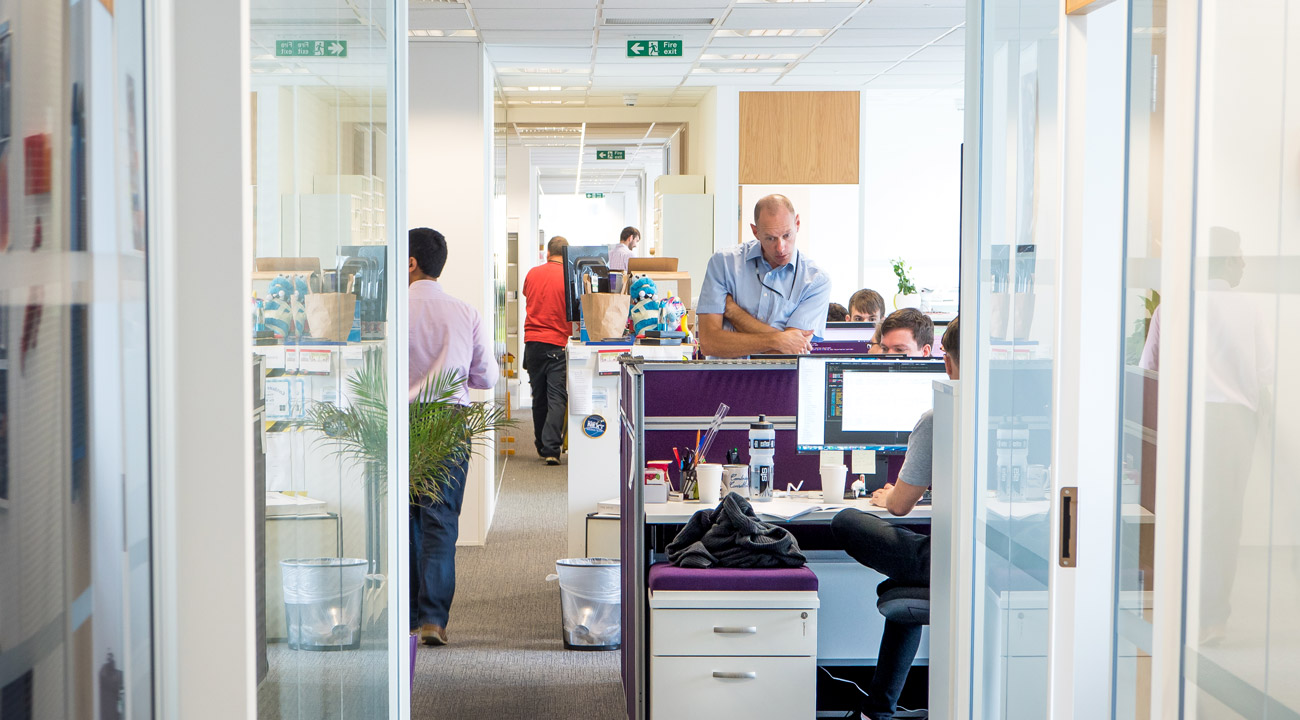 The rise of ‘smart’ and ‘deep’ technologies is mired in exponential rises in complexity. We invest in the tools, processes and talent necessary to successfully complete even the most complex projects.

We employ a test-focused design approach, considering test strategy from the outset and building test frameworks alongside the main project development.

We also work with regulators – in many sectors, including medical and telecoms – as well as third-party test certification bodies to ensure regulatory compliance to global standards. 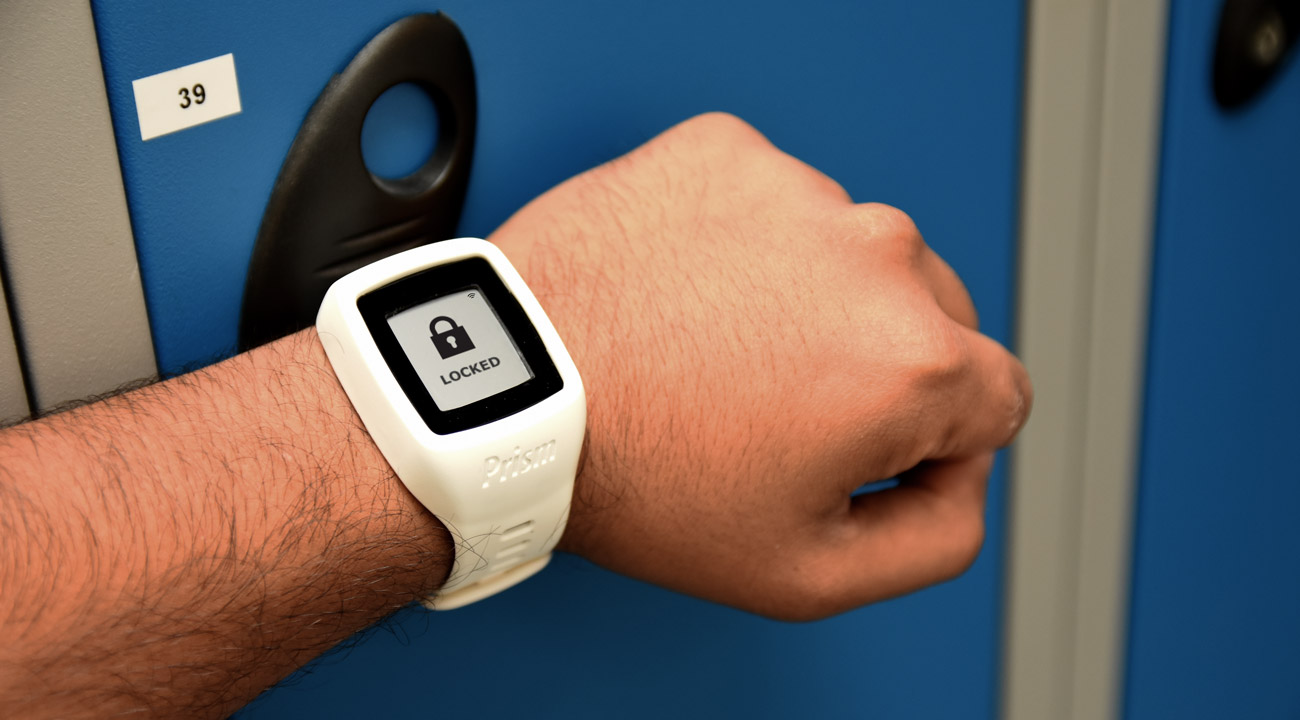 Whether the challenge is achieving ultra-low power consumption or managing the trade-offs between power, bandwidth and processor load, our development is driven by our client’s and their users’ specific requirements.

We’re platform and technology independent, with a depth of expertise across embedded techniques and technologies that is unparalleled. This allows us to deliver the very best solution for our clients, built on the principles of user-centred design. 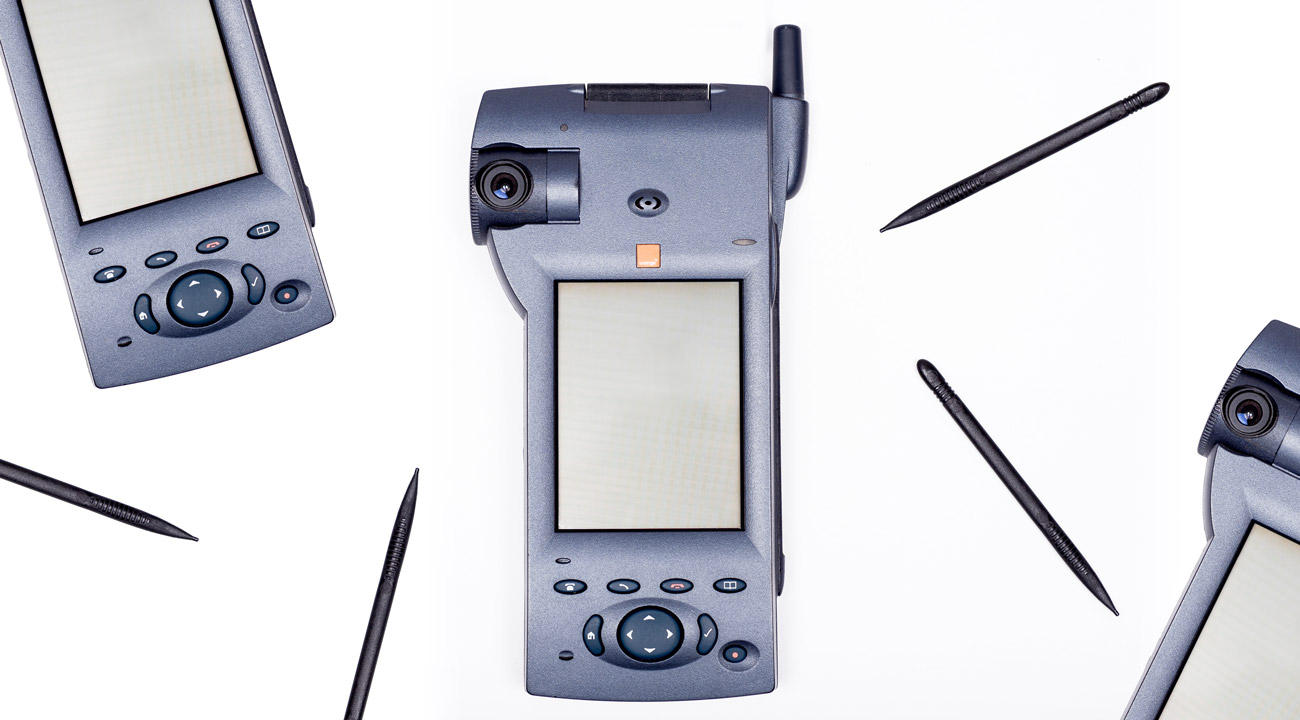 A history of breakthroughs

During many decades at the forefront of embedded software, we’ve created hundreds of breakthrough systems and novel silicon applications.

We also developed the first digital pregnancy test, followed by the first video phone for Orange in 1999. In 2000, we launched the world’s first single-chip Bluetooth radio, leading to our billion-dollar spin-out company Cambridge Silicon Radio (CSR). 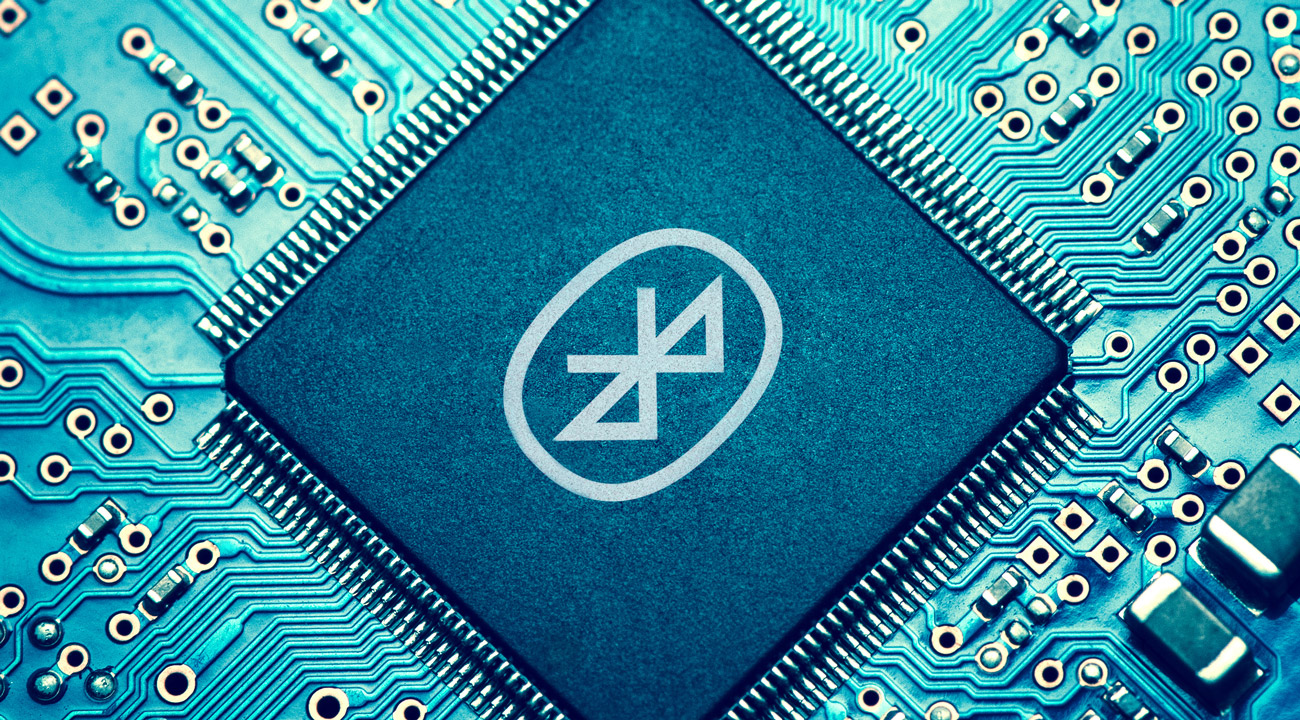 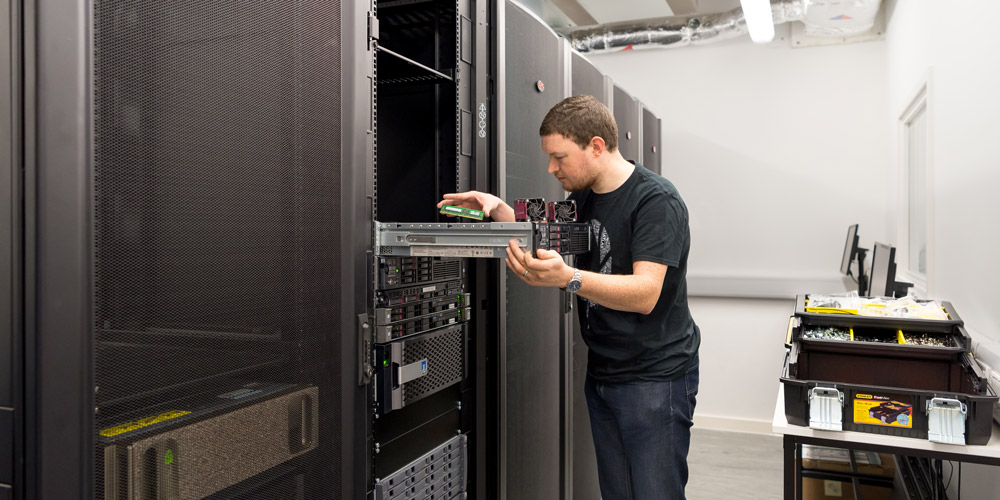 With one petabyte local storage and specialised hardware for telecoms chassis design, machine learning development and more, this facility allows us to develop, test and operate new cloud-ready digital services rapidly in a secure environment.

It enables rapid end-to-end prototyping and experimentation of sensitive concepts. We work across the full spectrum of cloud service providers, supporting both public and private infrastructures. 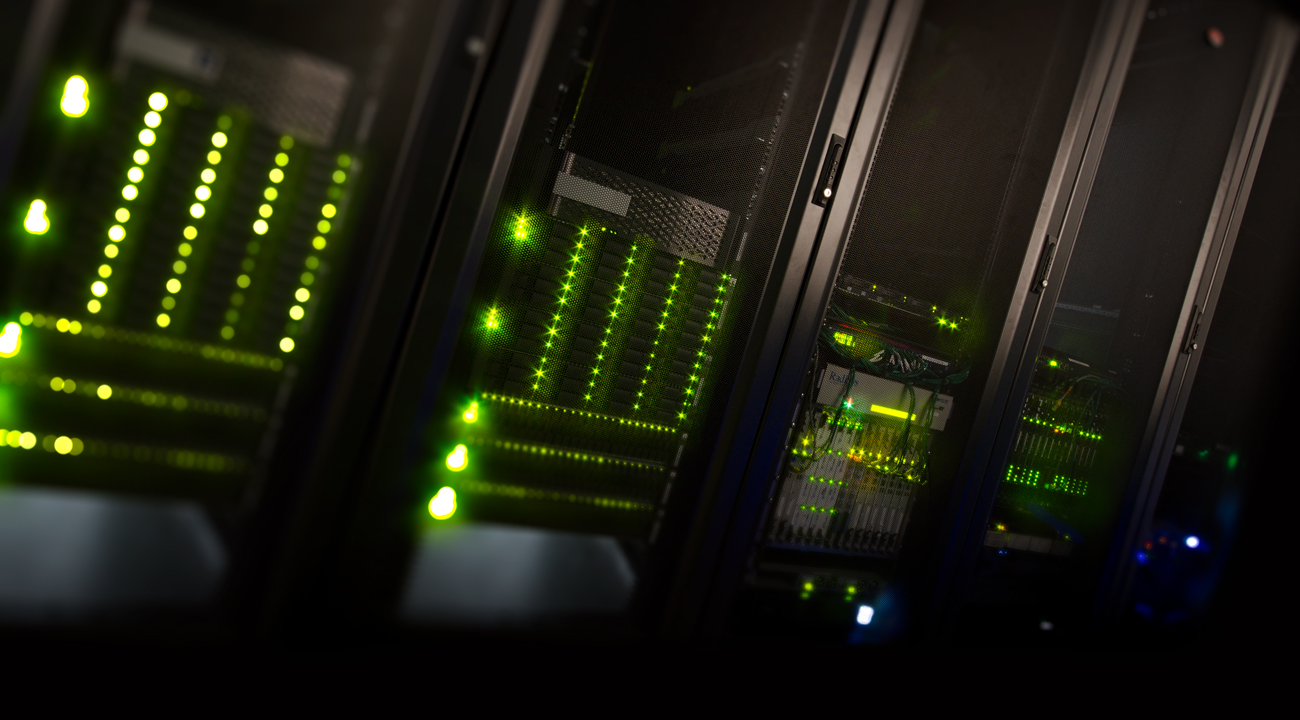 This virtualised compute resource – affectionately known as Cloud Cuckoo – is specifically designed to enable rapid systems research and development within a controlled, secure environment. Having the facility to spin up large numbers of virtual machines on-demand is unusual and highly advantageous. With multiple multi-core shelves and nearly a petabyte of fast storage, this resource provides support for all layers of cloud stack development. It’s compatible with Amazon Web Services (AWS), Google Cloud and other popular platforms. 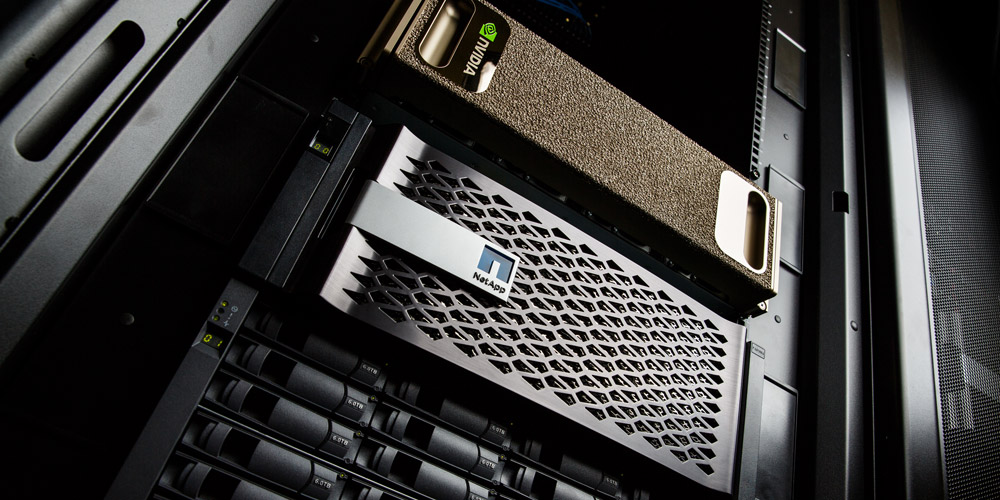 Continuous integration (CI) is central to building and delivering high-quality software. Our virtualised CI test facility enables us to test complex software at scale, with or without hardware in the loop, to identify problems earlier and fix them faster. It provides a clean, isolated virtual build environment, pre-loaded with industry-leading tools such as Coverity static analysis. CI testing is integrated with our version control, enabling every software revision to be automatically built, tested on real hardware and analysed.

We can help you
achieve the seemingly impossible 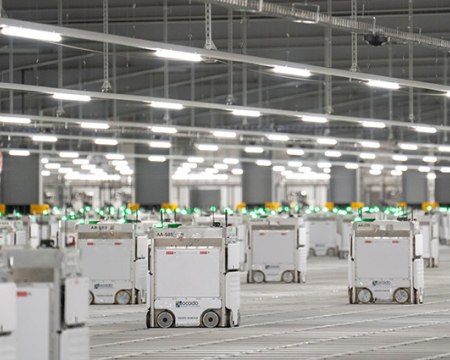 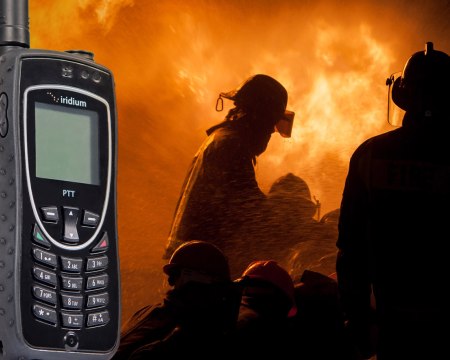 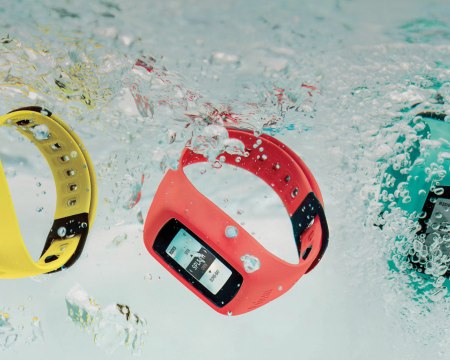 For their latest wearable device, accesso wanted to take their LoQueue virtual queuing solution to the next level, adding greater interactivity and creating new ways to connect with park guests during their visit. 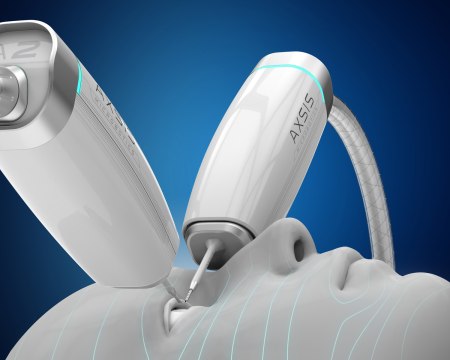 View all of our case studies 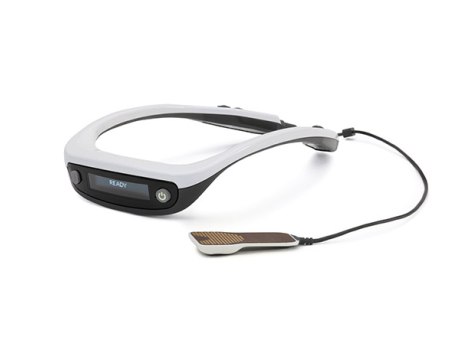 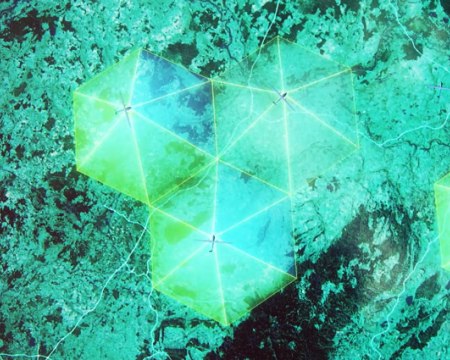 Cambridge Consultants working in collaboration with Stratospheric Platforms Ltd unveils a wireless antenna unlike anything seen before, delivering affordable 5G connectivity from a fleet of zero-emissions aircraft. 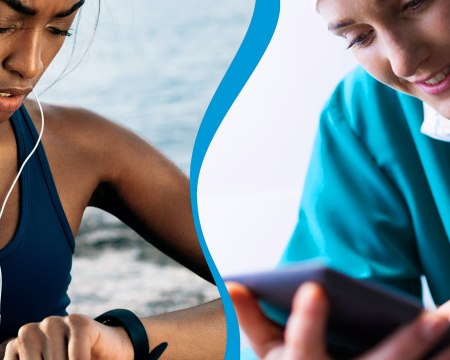 The new FDA: navigating the moving line between consumer & medical

Technology is advancing at a remarkable pace. Can regulatory agencies keep up? They are working hard at that and in that process come many changes. The line between what is a consumer device and what is a... 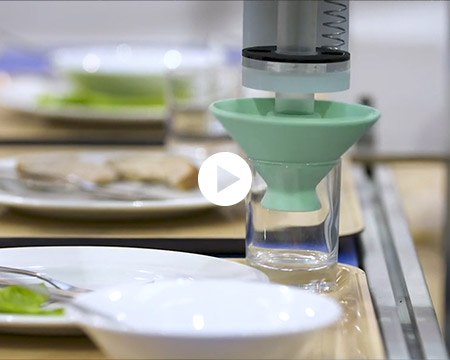 The challenges of human/robot interaction in the real world

Robotics can enable humans to work better, faster and more precisely. We specialise in developing robotics in areas not traditionally automated, and sometimes in areas where automation was not even thought possible...