Critical issues affecting the energy industry and the role of Green Investments in driving decarbonisation was a focus topic at the 11th Gulf Intelligence Global UAE Energy Forum on January 13th, and it was a pleasure to be part of the team debating these challenges.

The Middle East is key to effecting the energy transition of the 21st century. Few regions of the world have such a reliance on the businesses that must make the biggest changes to their operations. Entire economies must be pivoted away from petrochemicals, whilst still enabling living standards to rise. Achieving a safe and just transition affects us all.

This transition is also where the fortunes of the 21st century will be made...or lost. These are interesting times.

What’s striking about the region - speaking as a European - is how youthful the population is and how so much energy and focus is being brought to the challenge.

Many thanks  to Sean Kidney, Aida Sitdikova, Rajeev Mahajan and Gulf Intelligence. 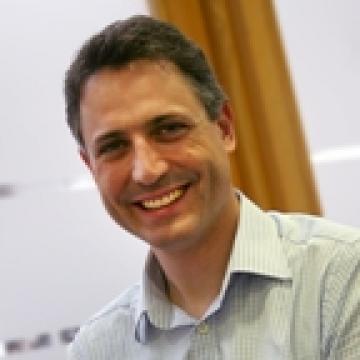 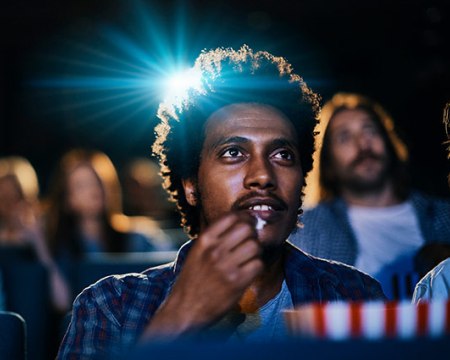 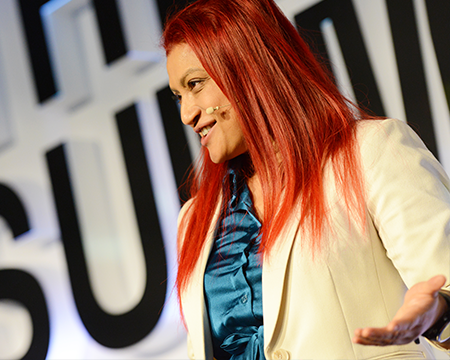